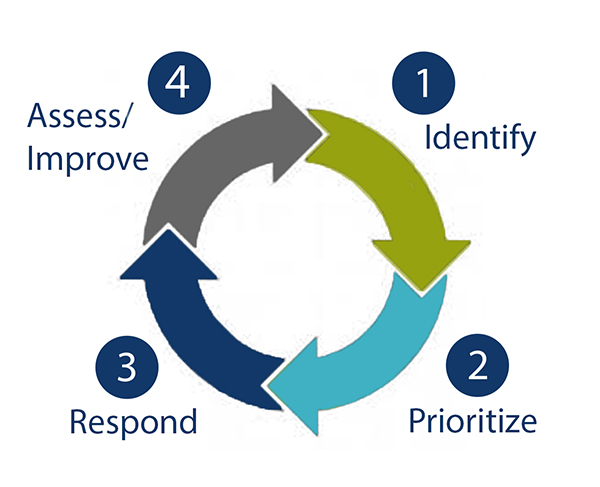 I was recently discussing threat assessment with my fiancee, as she was considering to advise corporations on their internal security. With all the antics going on in the world amidst Coronavirus, shootings in the workplace, movie theatres and those random acts of terrorist-like bombings – people are concerned, and those running corporations have to protect their employees. They are expected to follow laws and regulations, but they need to do so to counter any horrible public relations circumstances.

Threat management is real, it’s a genuine affair. Interestingly, most of the threats come from deception within the company, and so you have activists or employees threatening or lashing out verbally upon feeling oppressed. Some may be dangerous. Thus, everything needs monitoring. I consider this to be a growth industry due to blame games incited by political leaders which also revolve around the whole whistleblower motif. It has been promoted considerably in recent years. When folks feel cornered, they get unsettled – some have been wronged, some not, but the menaces can still be real.

Every corporation wants to have a secure working environment, and the more they squeeze down on security, the more the employees feel that the corporation doesn’t trust them. Therefore, in some aspects, they constitute the very conditions they are trying to avoid. Worse, some companies go out of control, and take verbal comments out of context, out of character, and out of their cultural indifference and blow them out of balance. Jumping to judgments, and firing someone for something they wrote on their Facebook page could cause a company to fire nearly half of its employees if they got down to grass root levels.

Not everything that seems to be a threat is a threat, and sometimes things that look good and harmless are sure signs of a problem on the horizon. The question is, what do you do, and how should you act as a company? If you aren’t schooled in psychology or don’t recognise the certainties of threat assessment and threat management, you are sure to make a wrong move, create hatred, or, worse, form the very situation you are trying to stop in the first place.

Some of the new rules and regulations that protect workers in the workplace and necessitate the corporations commitment to their well-being and protection are ill-defined, ill-planned and create friction amongst today’s workforce.

I hope you reflect on this and bring the change needed during these troubled times.