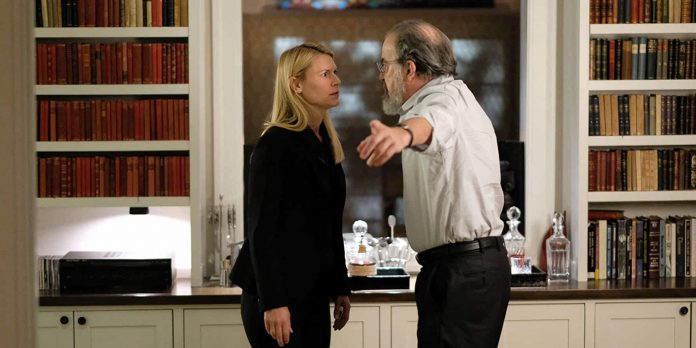 Homeland is an American spy thriller TV series which concluded it’s 8th and the last season recently. The winner of half a dozen Emmy Awards including Outstanding Drama Series, Homeland is once in a lifetime emotion.

The series revolves around Claire Danes as Carrie Mathison, a CIA officer with bipolar disorder, and Carrie’s mentor Mandy Patinkin as Saul Berenson.

In the final season of this triumphant TV Series, Carrie Mathison is healing from brutal imprisonment in a Russian gulag. Her body is recovering, but her memory remains fractured. This is a dilemma for Saul, National Security Advisor to President Warner, who has been sent to mediate the Taliban in Afghanistan peace negotiations. But Kabul overflows with warlords and mercenaries, zealots, and spies — and Saul needs the contacts and expertise that only his protégé can provide. Against medical advice, Saul asks Carrie to walk with him into the lion’s den — one last time.

Homeland is one of those very rare, with an exceptional cast, magnificent filming, storylines and plots blended with a suspenseful atmosphere so convincing that you are immersed in it, living their lives alongside them. Season 8 reminded me of the stress and tension that I felt while watching the first two seasons. The last episode was a fitting conclusion with Carrie proving the world that she hasn’t lost her touch. Technically I have no complaints except a few episodes that dragged a bit more than I would’ve liked. But I know why they did it (to build up the end) and I have no problems with it. Saul was the GOAT yet again with his classy one-liners and convincing acting. Haissam Haqqani played by Numan Acar and Tasneem Qureishi played by versatile actress Nimrat Kaur justified their roles and they were irreplaceable. I would not give a single episode a miss. Homeland will be remembered for the complicated and mentally ill Carrie whose expectations happen to turn out to be true all the time. Everybody put tremendous effort, performed remarkably, and left us, its viewers, in shock and awe with bits of nostalgic sadness.