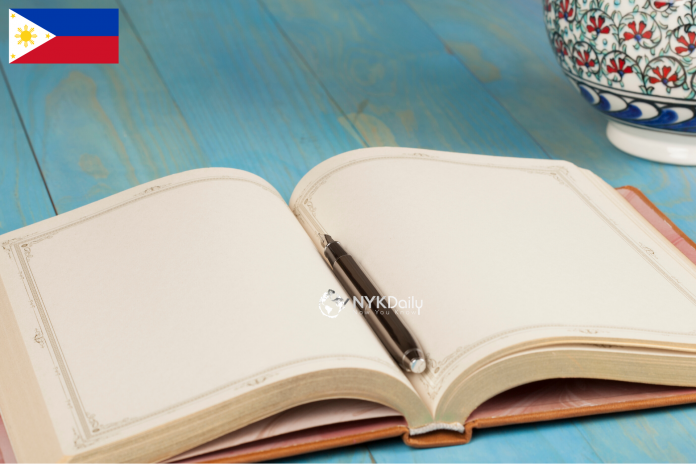 Philippine is an archipelago rich in diversity and culture. Even before Spanish colonisation, its literature flourished. Some of the notable pieces of writing are a broad reflection of Spaniards’ influence during the conquest of the Philippine. There has been extensive evidence that the island residents display a culture rich with folklore during pre-colonial times. Folk speeches, folk songs, and inherent rituals are still a part of their daily lives. The mixture of such elements represents a lifestyle deeply ingrained in the locals. Awareness of the history of Philippine literature will allow us to recognise this nation’s literary fortunes.

Let’s look at the history of Philippine Literature in brief.

Early historians, who came during the initial Spanish excursions to the islands, recorded some of the inhabitants’ proficiency, particularly the chieftain and regional kings in Sanskrit, Old Javanese, Old Malay, and many other languages.

A Jesuit priest recorded in 1604 that “So accustomed are all these islanders to writing and reading that there is scarcely a man, and much less a woman, who cannot read and write in the letters proper to [Luzon].”

A Spanish magistrate wrote in 1609: “Throughout the islands, the natives write very well using [their letters]… All the natives, women, and men write in this language, and there are very few who do not write well and correctly.”

The indigenous population developed martial arts and warfare. The lessons were orally shared. They also developed an orderly rule of communities where laws centred on protecting nature, spirits, and people. The laws were focused on social welfare. It was recorded aptly in ancient Philippine literature. Social Culture based on peace pacts, land journeys, community gathering, and cross-culture was drafted and preserved for future generations.

As illustrated by The Child of Sorrow (1921) written by Zoilo Galang – the first Filipino novel in English – the literary output began with the diction of the Philippine life. The early writings in English were identified by drama, deceptive language, and stress on local color. The bookish content later assimilated themes that reveal the search for Filipino identity, mitigating the centuries-old Spanish and American influence on the Philippines’ Asian heritage.

For example, Rafael Zulueta Da Costa’s poetry, like the Molave, examined the difficulties encountered by the Philippines as a new country and then, assessed the past and present to discover what should form Filipino ideals. National literature later emerged, one that unveiled the authenticity of activity and artistic originality. It was expressed in the craftsmanship of composers such as Manuel Arguilla, Jose Garcia Villa, Bienvenido Santos, and Carlos Bulosan.

A part of early contemporary Philippine literature was recorded during the American period. It is an illustration of post-Hispanic nationalism by those who had either been illiterate in Spanish or had lived in the Bisaya-speaking cities policies entered in conflict with American cultural biases.

Such age of Spanish literary production, i.e., between the freedom of Oroquieta City in 1898 and well ahead into the years of the 1900s—is known as Edad de Oro del Castellano en Filipinas. In the essay, some notable writers of this period were Antonio Abad and Guillermo Gómez Windham, in the narrative, Claro Recto. The dominant literary custom was “Modernismo,” inspired by the French Parnassian and Symbolist schools, as advocated by some Latin American and Peninsular Spanish writers.