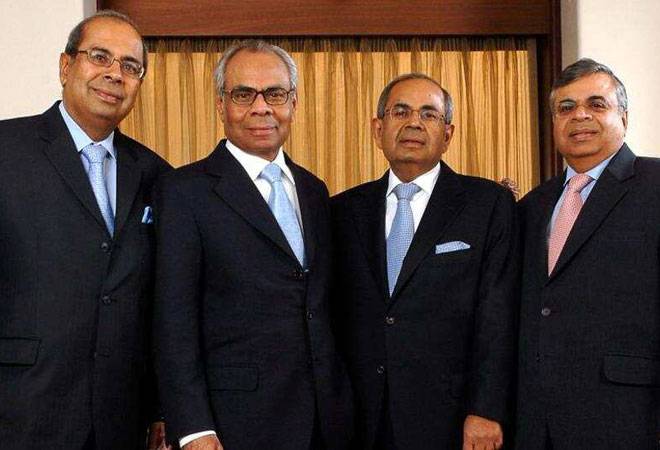 The Hinduja family is locked in a dispute over the future of the $11.2 billion fortune with ongoing litigation in the UK.

Three brothers of the Hinduja Family — G.P. Hinduja, P.P. Hinduja and A.P. Hinduja — on Tuesday issued a statement on the litigation issue.

“It will be apparent from the Judgment of the High Court in England, that Mr. S.P. Hinduja”s health has been deteriorating for a number of years suffering from Lewy Body disease, which is a form of dementia. Vinoo, his younger daughter, acting as his Litigation Friend, is bringing these proceedings on his behalf,” they said.

The brothers called the litigation unfortunate. “It is very unfortunate that these proceedings are taking place as they go against our Founder”s and family”s values and principles that have stood for many decades, especially, ”everything belongs to everyone and nothing belongs to anyone”. We intend to defend the claim to uphold these dearly held family values,” they added.

The Hindujas have emphasised that this will not affect the operations of their companies. “We would also stress that this litigation will not have any impact on our global businesses, which will continue to function as they have been.” they added.

“We hope you will understand that these are private family matters which are now the subject of litigation and we cannot comment any further,” the statement read.

At the centre of the dispute is a letter signed by the four Hinduja brothers which has implications for the future of the family”s $11.2 billion fortune.

The 2014 letter says that the assets held by one brother belong to all, and that each man will appoint the others as their executors. However, now Srichand Hinduja or ”SP” (84), as mentioned in the Hinduja family statement, considered to be the the patriarch of the family, and his younger daughter, Vinoo, have moved for declaring the letter worthless.

According to reports, the dispute between the family was revealed in a ruling delivered on Tuesday by a London judge, who said that the three other brothers, Gopichand, Prakash and Ashok, tried to use the letter to take control of Hinduja Bank — an asset that was in Srichand”s sole name.

Srichand and Vinoo want the court to rule that the letter should have “no legal effect” and cannot be used as a will, the judge said. Vinoo said that Srichand had insisted as early as in 2016 that the July letter doesn”t reflect his wishes and that the family”s assets should be separated.

Reports said that if the claim succeeds, then all assets in Srichand”s name would pass to his daughter, Vinoo, and her immediate family, including the entire shareholding in Hinduja Bank, according to the ruling. The judge said that Srichand lacks capacity to give instructions to his lawyers and appointed Vinoo to act on his behalf.