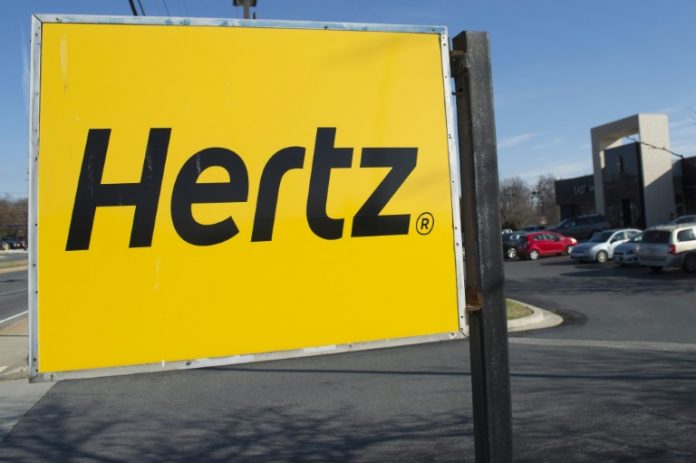 Coronavirus-hit car rental company Hertz was granted permission Friday to sell $1 billion in shares, an extraordinary move after it declared bankruptcy in the United States and Canada.

The unusual green light was given by a bankruptcy court in the US state of Delaware, which “held a hearing and approved the Motion,” according to documents filed by Hertz with the Securities and Exchange Commission (SEC).

The company says it will sell the shares at its discretion in terms of timing and volume.

Hertz is trying to capitalize on a surge in its volatile stock price since it filed for bankruptcy on May 23.

Trading at less than a dollar at the end of last week, shares are now worth three times as much, even peaking at $5.53 at the beginning of the week.

Experts say in Hertz’s case, however, the price has been affected by the abundance of cheap money flooding the economy after the US Federal Reserve turned on the tap to combat the economic impact of the coronavirus pandemic.

Traders after a good deal are also playing a role.

According to the Wall Street Journal, Hertz — which filed for bankruptcy after lockdowns imposed to stop the spread of COVID-19 devastated the car rental industry — is buried under $19 billion in debt.