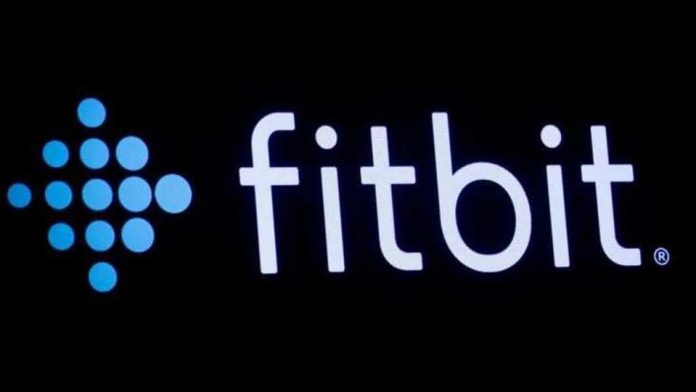 (IANS) Even as physical activities declined during Covid-19 lockdown, resting heart rate of Indians improved, a key metric that can be an important indicator of fitness level and overall heart health, according to new data from Fitbit users.

Resting heart rate is the number of times your heart beats per minute when still at rest.

Not only can it be used to track fitness level, but it can also alert about potential health issues such as illness, high stress levels, sleep deprivation, dehydration, overtraining, and underlying medical conditions.

While Fitbit saw a decline in physical activity, like average step count, as people got stuck indoors, it saw the opposite effect of improved heart health.

Decline in physical activity is generally associated with rise in resting heart rate.

Fitbit said two factors could be responsible for drop in resting heart rate of Indians despite reduced average step count.

The average sleep duration in India increased by 13.81 minutes, Fitbit said, adding that not getting enough sleep can have a negative impact on resting heart rate.

Moreover, bedtime variability among Indian reduced by 7.7 minutes during January-April, showed the data.

The Fitbit data showed that younger users from many countries experienced the largest decline in resting heart rate and, across age groups, India, Spain, Mexico, France, and Singapore saw the biggest improvements.