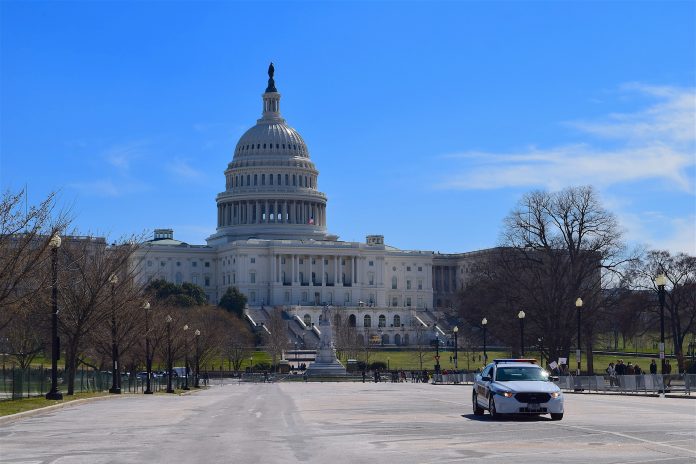 The power of the police in the United States is unjustifiably broad. Police officers cannot be sued unless there is overwhelming evidence against them. In 1967, the Supreme Court of the United States upheld the qualified immunity doctrine describing it as a “ modest exception for public officials who had acted in good faith and believed that their conduct was authorised by law.” By the 1980s, the defence of qualified immunity was broadened to impose an impossible burden on the accuser.

Even today in America, an officer who knowingly violates a civilian’s rights will generally be protected from suit unless the victim can point to “clearly established law”. The qualified immunity defence imposes a nearly impossible burden on victims of police misconduct. Explaining this nearly insurmountable burden, UCLA Law professor Joanna Schwart said “In order for a plaintiff to defeat qualified immunity, they have to find a prior case that has held unconstitutional an incident with virtually identical facts to the one the plaintiff is bringing.”

During their private weekly conference this week, Supreme Court Justices are expected to review petitions in eight different cases involving qualified immunity. The Justices have been quite vocal about their disagreement with the qualified immunity defence in the past. In 2017 Justice Clarence Thomas wrote that “In an appropriate case, we should reconsider our qualified immunity jurisprudence.” Justice Sonia Sotomayor and Justice Ruth Bader Ginsburg wrote that qualified immunity had become an “absolute shield” for law enforcement, signalling to the police that they can “shoot first and think later”.

Yesterday, as the nation mourned the death of yet another African American murdered by the police and thousands of Americans risked their well being to protest against police violence, Congressman Justin Amash and Congresswoman Ayana Pressley introduced the “End Qualified Immunity Act” .

“The brutal killing of George Floyd by Minneapolis police is merely the latest in a long line of incidents of egregious police misconduct,” Congressman Amash wrote in a letter to his colleagues posted on Twitter. “This pattern continues because police are legally, politically, and culturally insulated from consequences for violating the rights of the people whom they have sworn to serve. That must change so that these incidents of brutality stop happening.”

Ending qualified police immunity is a step in the direction to finally holding police officers accountable for their actions. Holding the police accountable will in turn reduce instances of police brutality which has become a form of institutionalised racial discrimination. The Ending Qualified Immunity Act is co sponsored by a number of Democrats in the house, but there is still a long way to go before it becomes law.

Disclaimer: Views expressed above are the author’s own.