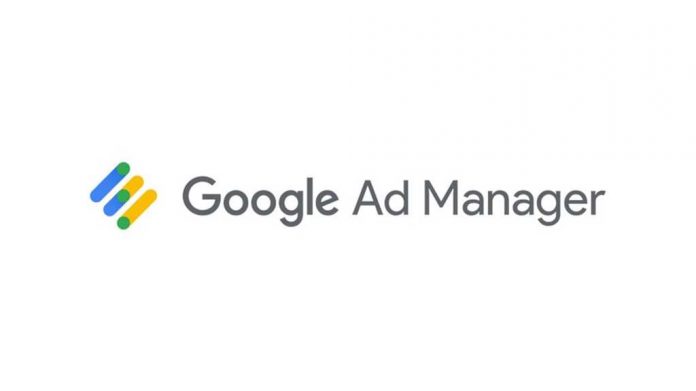 (IANS) As traditional media outlets ask social media giants to give their dues for using their news content on their platforms, Google has revealed that news publishers keep over 95 per cent of the digital advertising revenue they generate when they use Google Ad Manager to show ads on their websites.

Thousands of news publishers around the world use Google Ad Manager to run digital advertising on their websites and apps.

“News companies tell us they choose our ad management platform for its performance, controls and ability to integrate with hundreds of third party advertising technologies to help them earn the most revenue for the ad space they sell,” Bonita Stewart VP, Global Partnerships at Google, said in a statement on Tuesday.

To find how news publishers use its platform to monetize, Google recently looked at the 100 news publishers globally with the highest programmatic revenue generated in Ad Manager.

It then ran an analysis focused on the average fees retained by Ad Manager across those publishers” digital advertising businesses.

According to Stewart, the new analysis reflects the average fees retained by Ad Manager, “and does not include fees that may be paid to other platforms and services”.

The data, she said, provides clarity into the different ways major news publishers monetize their content when they use Ad Manager, and how much Google retains from the services we provide.

“A large portion of the revenue we keep funds the costs of running this business,” she added.

In Australia, public broadcasters ABC and SBS have sought direct payments from Google and Facebook for using their content under the upcoming mandatory code of conduct for online platforms.

Following suggestions that online platforms should be forced to pay publishers in Australia AU$600 million or more every year, Google said earlier this month that the direct economic value it gets from News content in Search is “very small”.

“The bulk of our revenue comes not from news queries, but from queries with commercial intent, as when someone searches for ”running shoes” and then clicks on an ad,” Google said in an earlier statement.

“When news publishers sell inventory via direct sales or other ad tech platforms, they can use our ad serving technology in Ad Manager to deliver the ad on their website,” informed Stewart.

When ads are sold this way, news publishers keep over 99 per cent of the revenue, said Google.