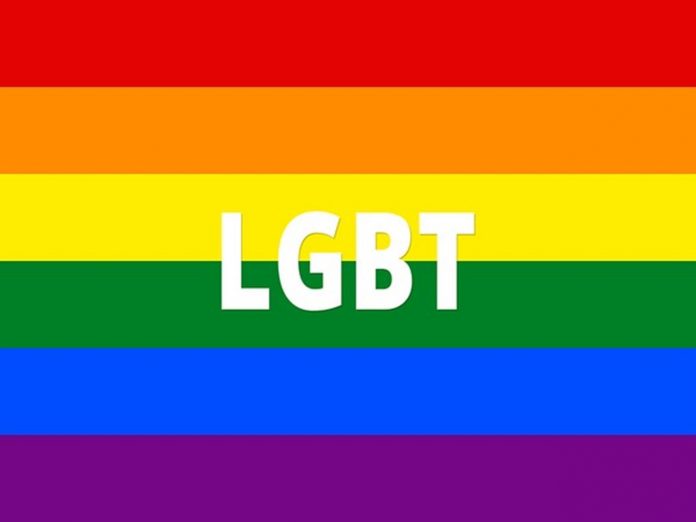 One in four unemployed gay and trans Brazilians has lost their job recently during the coronavirus outbreak, a survey released on Sunday found, showing the joblessness among LGBT+ Brazilians almost double the nation’s overall rate.

Four in 10 LGBT+ people, and more than half of transgender people, said they would not be able to survive without income for more than a month, according to the survey from advocacy group #VoteLGBT.

As Brazil emerges as one of the globe’s coronavirus hotspots, LGBT+ residents especially are vulnerable as they struggle with issues of health care, work and income, the research said.

Brazil has registered more than 1.2 million cases of coronavirus since the pandemic began, among the highest in the world, with deaths of about 55,000, according to the Health Ministry.

Its unemployment rate rose to 12.6% in the three months to April, the highest in over a year, with nearly 5 million people leaving the workforce. Official unemployment data for May will be released this week.

But LGBT+ Brazilians reported an unemployment rate of 21.6%, according to the #VoteLGBT survey.

The actual figure is likely higher because the numbers were drawn from an online survey, said Fernanda De Lena, a demographer and #VoteLGBT member.

“People without an electronic device to answer the questionnaire are not being counted,” she said. “So the number of unemployed is likely underestimated.”

Brazil’s central bank has predicted the nation’s economy will shrink by 6.4% this year, due largely to the economic fallout caused by the pandemic, while the International Monetary Fund has predicted a contraction of 9.1% this year.

The survey also found near unanimous criticism by gay and trans Brazilians of the handling of the crisis by President Jair Bolsonaro, well-known for making homophobic comments.

Nearly 99% said his performance was “bad or terrible,” it found.

Bolsonaro has been widely criticized for the ways he has dealt with the crisis, shunning social distancing measures and promoting anti-malarial drugs as remedies with little evidence.

Bolsonaro is sometimes called the “Tropical Trump” by those who view his responses to the pandemic as similar to those of U.S. President Donald Trump.

Trump was slow to publicly acknowledge the severity of the coronavirus outbreak, which has killed more than 120,000 Americans so far, and he has pushed states to reopen before experts said it was safe to do so.

In Brazil, despite a number of recent advancements on LGBT+ rights, including a 2019 Supreme Court ruling outlawing homophobia and transphobia, gay and trans people face societal prejudice and widespread violence.

This year, 89 trans people were murdered in Brazil, according to a report this week from advocacy group ANTRA, a 39% increase on the first six months of 2019.