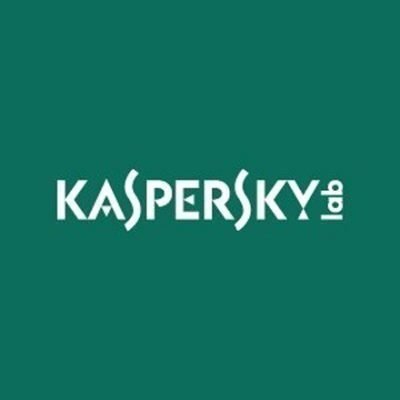 (IANS) There was a 54 per cent increase in the daily number of attempts to direct users to malicious sites that exploited the gaming theme in April as compared to January, said cybersecurity firm Kaspersky.

The study suggests that cybercriminals have been exploiting the increased popularity in video games during Covid-19 lockdown to launch attacks.

Users are often lured by promises such as free versions of popular games, updates and extensions, or cheats, Kaspersky said this week.

However, if users click on these links, a wide variety of malicious programmes can be downloaded, from password stealing malware to ransomware and miners, software that secretly mines cryptocurrency from the victim”s computer.

The game most often targeted by criminals was Minecraft, Kaspersky said, adding that its name was used in more than 130,000 web attacks.

The other most popular games used in attacks were Counter Strike: Global Offensive and The Witcher 3, it added.

“Many of these video game-related attacks are not particularly sophisticated; there is a large user component to their success,” Maria Namestnikova, security expert at Kaspersky, said in a statement.

“The past few months have shown that users are highly susceptible to falling for phishing attacks or clicking on malicious links when it comes to games — whether they”re looking to find pirated versions or eager for a cheat that will help them win,” Namestnikova said.