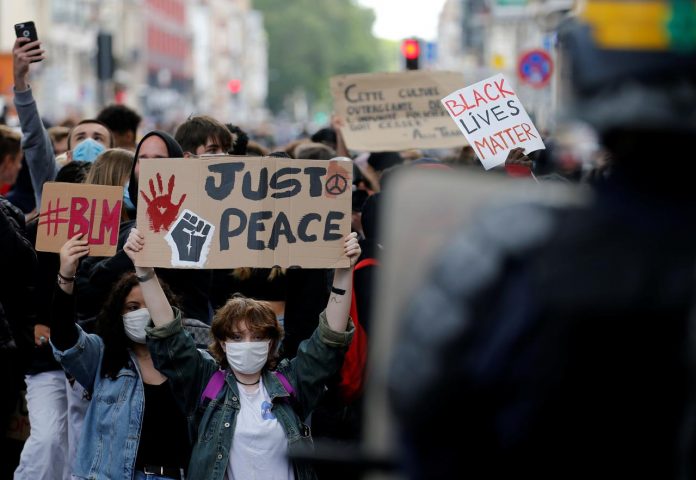 The family of a black Frenchman who died in police custody in circumstances similar to the killing of George Floyd said they had spurned an offer of talks with the justice minister and called for a nationwide protest instead.

Adama Traore was celebrating his 24th birthday on July 19, 2016, when three police officers used their weight to restrain him. By the time he arrived at the police station, he was unconscious and could not be revived.

Medical experts differ on whether Traore died because of the restraint or because of an underlying medical condition.

His family and their supporters have demanded that the officers involved be held to account. No one has been charged.

“The Traore family reiterates that it wants legal progress, and not an invitation to talks which won’t lead to any procedural purpose,” the campaign group, “Truth for Adama”, said in a statement.

The group called for a mass protest in central Paris on Saturday. It said the offer of talks with the minister was received through its lawyer.

Worldwide anger over the killing of Floyd, including in France, has given new momentum to the Traore family’s campaign.

Thousands of people marched in Paris last Saturday to mark Traore’s death and in solidarity with U.S. protesters.