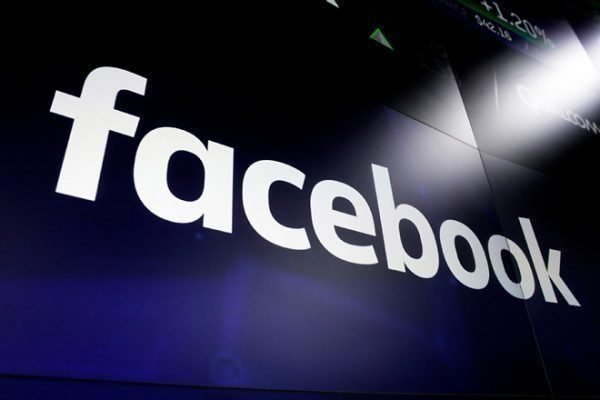 State-controlled media outlets rarely advertise in the US.

Nathaniel Gleicher, Head of Cybersecurity Policy at Facebook, said that nevertheless, the company would begin blocking ads from such outlets in the US later this summer, out of an abundance of caution to provide an extra layer of protection against various types of foreign influence in the public debate ahead of the November 2020 election in the US.

“The labels will appear globally in the Ad Library Page view, on Pages, and in the Page Transparency section. In the US, the label will also start to appear on posts in News Feed over the course of the next week,” said Gleicher.

Several months ago, Facebook had announced plans to label media outlets that are wholly or partially under the editorial control of their government.

Facebook said it consulted more than 65 experts around the world specializing in media, governance, and human rights and development.

“The input we received from these organizations was crucial to understanding the different ways and degrees to which governments exert editorial control over media entities,” said Facebook.

Based on these consultations and research, Facebook developed its own policy criteria to determine whether a publisher is wholly or partially under the editorial control of a government.

Facebook would look at factors that may indicate editorial control by a government, including mission statement, mandate, and/or public reporting on how the organization defines and accomplishes its journalistic mission.

It would look into ownership structure, editorial guidelines, iformation about newsroom leadership and staff, sources of funding and revenue and governance and accountability mechanisms.

“If we determine that there are enough protections in place to ensure editorial independence, we will not apply the label,” said Facebook.

If an organization believes Facebook has applied the label in error, they can submit an appeal.