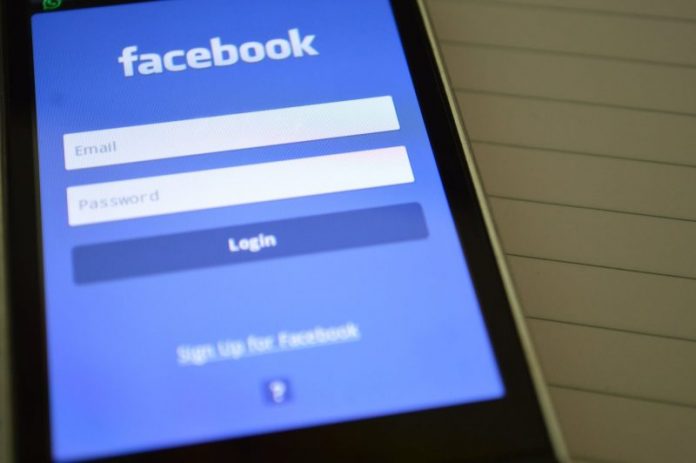 When enabled, users will need to authenticate their identity using Face ID, Touch ID, or their passcode before they can view their inbox, even if their phone is already unlocked, reports Engadget.

“We want to give people more choices and controls to protect their private messages, and recently, we began testing a feature that lets you unlock the Messenger app using your device”s settings.

“It”s an added layer of privacy to prevent someone else from accessing your messages,” a Facebook spokesperson was quoted as saying.

There are, however, no clues to when Facebook is planning to make this new feature available to all. As of now, the feature is being tested and is in the development stage.

Last year, Facebook rolled out Face ID and Touch ID support for WhatsApp for users to protect themselves and their privacy by making sure that only they get to see the messages they receive on WhatsApp.