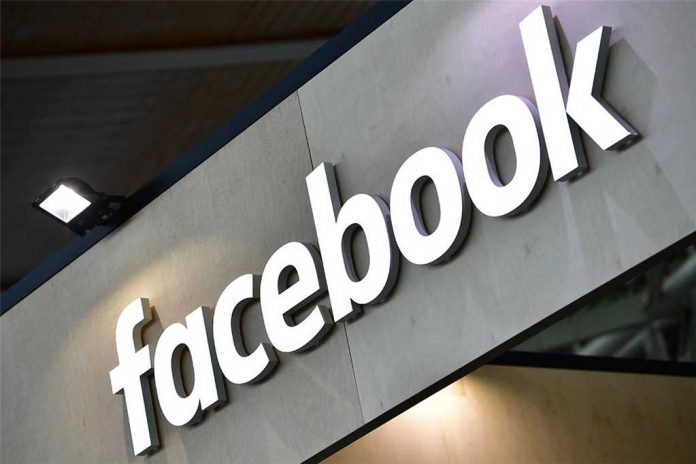 (IANS) Facing scrutiny in the European Union over spread of disinformation and hate speech on its platforms, Facebook has published an independent report, saying the social network is reviewing reports of hate speech quicker than other tech giants.

The report also stated that “only Facebook informs users systematically; all the other platforms have to make improvements.”

“While we recognize we have more to do, these results suggest we are moving in the right direction and have systems in place which continue to lead our industry,” Guy Rosen, VP Integrity, said in a statement late Tuesday.

EU industry commissioner Thierry Breton said that Facebook “was being slow in coming forward with ideas on how to remove illegal content and warning that the EU was preparing to act”.

According to Rosen, the company has signed the European Commission”s code of conduct on countering illegal hate speech online.

As part of this code of conduct, the European Commission runs regular independent tests on each company that signed on to make sure they are removing this content quickly and effectively.

Facebook said it has tripled the size of its teams working in safety and security since 2016 to over 35,000 people  including teams that review reports of hate speech 24 hours a day, seven days a week.

The recent transparency report by Facebook claimed that it AI proactively finds and takes down almost 90 per cent of the hate speech from Facebook before anyone reports it to us  up from 38 per cent over the same period two years ago.

The European Commission has also asked Facebook, Twitter, Google and other social media companies to report monthly on COVID-19 related disinformation on their platforms.

The European Union”s executive body asked these companies to provide monthly reports that include more detailed data on their actions to promote authoritative content, improve users” awareness, and limit coronavirus disinformation and advertising related to it.