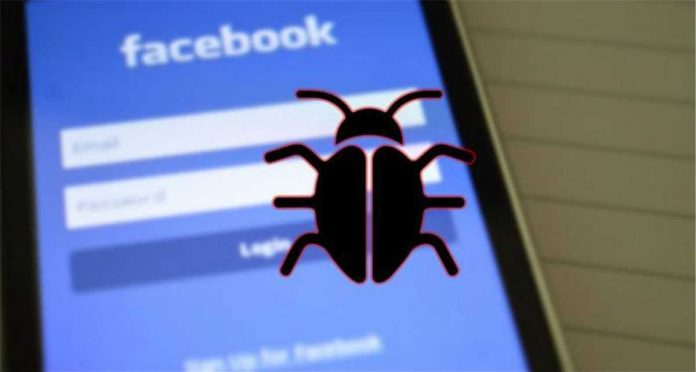 (IANS) It is raining bug bounties for Indian ethical hackers and cybersecurity researchers as now, an Ahmedabad-based security researcher Bipin Jitiya has won Rs 23.8 lakh ($31,500) from Facebook for identifying a bug in its social networking platform and a third-party business intelligence portal.

MicroStrategy has partnered with Facebook on data analytics projects for several years. Jitiya reported the bug to the MicroStrategy”s security team, who acknowledged it, saying the issue has been mitigated.

“I have always aimed in finding bugs in Facebook because it is the biggest social network on Earth with best-in-class security features in place. This time, they have awarded me with $31,500 for finding a critical bug. I have identified bugs in their systems in the past too,” Jitiya told IANS on Monday.

In a Server-Side Request Forgery (SSRF) attack, the attacker can abuse functionality on the server to read or update internal resources. In typical SSRF attacks, the attacker might cause the server to make a connection back to itself, or to other web-based services within the organization”s infrastructure, or to external third-party systems.

“I created a scenario that shows how the sensitive information leakage may be useful for launching specific attacks like path traversal and Server Side Request Forgery (SSRF). If an attacker is able to learn the internal IP addresses of the network, it is much easier for him/her to target systems in the internal network,” explained Jitiya.

The bug has now been fixed.

On a question whether he would join Facebook cybersecurity research team if given an offer, Jitiya told IANS: “I would like to stay in India and work as a security researcher for Indian firms. I am not a bug bounty hacker”.

Last month, a 27-year-old Indian security researcher Bhavuk Jain grabbed $100,000 (over Rs 75.5 lakh) from Apple for discovering a now-patched Zero Day vulnerability in the Sign in with Apple account authentication.

“Indian ethical hackers and security researchers have come of age, and are now creating headlines the world over with their unmatched skills,” said Jitiya.