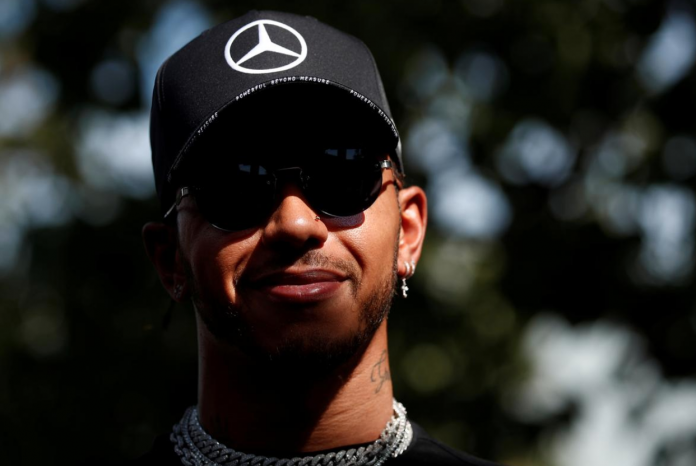 Six times world champion Lewis Hamilton can expect a quicker car when the Formula One season finally starts in Austria next month, with Mercedes promising plenty of updates.

The W11 car unveiled in February has yet to race, with the season delayed since March by the COVID-19 pandemic, and team technical director James Allison said months’ worth of improvements were in the pipeline.

“There was the whole of January, the whole of February, March, all making the car quicker in the wind tunnel and also in the design departments,” he said in a video on the Mercedes YouTube channel on Friday.

“So we’ve got quite a lot of ideas about how to make it quicker… our challenge now is to make sure that that quarter of a year of development can get off the drawing boards and onto the car as swiftly as possible.

“We hope to have a chunk of that for the first race in Austria, and the season that follows will of course take as much of the development as fast as we can get it onto the car in turn.”

Mercedes have won the last six drivers’ and constructors’ championships and were fastest in pre-season testing in Spain in February.

The season will start with two races at Austria’s Red Bull Ring on July 5 and 12. and Allison said that already felt ‘desperately close’.

He said Mercedes were ‘utterly paranoid’ about ensuring they kept their ‘balance and poise’ while blowing away the cobwebs and ramping up to go racing.

Eight races in 10 weekends, all in Europe, have been scheduled initially with the second part of the campaign yet to be finalised.

Allison expected Hamilton and team mate Valtteri Bottas to return strongly after the blow of going all the way to Australia only for the season-opener to be cancelled in March.

“It will be a sign of their resilience and their competitiveness to see them bristle back to work full of the vim and vigour that is necessary to be right on it from the start,” he said.