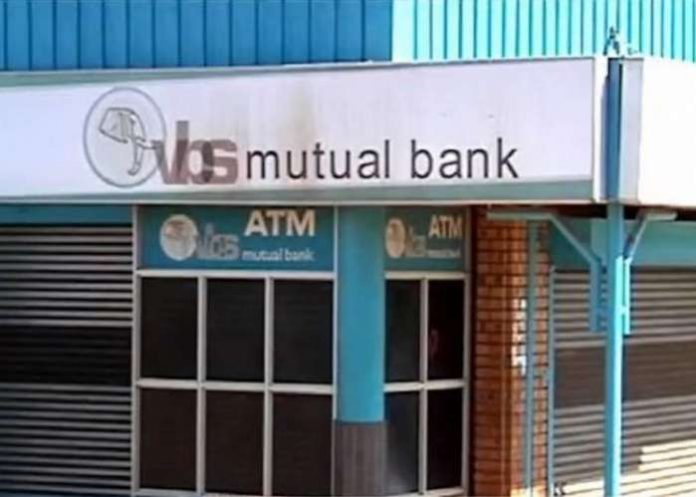 Godfrey Lebeya, head of South Africa’s Directorate for Priority Crime Investigation, said four were already in custody, three were due to turn themselves in on Thursday and an eighth suspect had agreed to appear after clearing COVID-19 quarantine.

“As soon as all the relevant processes are completed, we will be securing the attendance of the eight suspects in court,” he told a news conference.

The head of the National Prosecuting Authority Shamila Batohi added that they were due to appear in court on Thursday. She described it as “probably the biggest bank robbery in this country.”

Batohi added, “We have an obligation to all South Africans to deliver justice in this matter … It is our duty to the direct victims of corruption.”

Charges included five counts of racketeering, 12 of theft, seven of fraud and 15 of corruption, Lebeya said.

VBS was a little known lender until it gained notoriety in 2016 for providing a 7.8 million rand ($660,000) loan to former president Jacob Zuma to reimburse the state for illegitimate upgrades to his personal home including a swimming pool and amphitheatre.

The money that went missing included cash from sizeable short term deposits by municipalities, and some 50 people were thought to be involved.