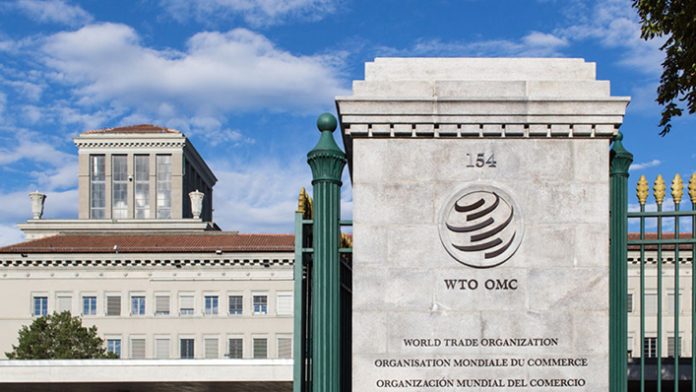 According to a biographical note posted on the WTO website on Tuesday, Mamdouh worked as a negotiator for Egypt since 1985 and a senior WTO official since 1990, Xinhua news agency reported.

Before the founding of WTO, he served as the lead Secretariat official on the drafting of the General Agreement on Trade in Services (GATS). He later worked as director of the Trade in Services and Investment Division of the WTO.

Mamdouh highlighted his “profound understanding” of the challenges over WTO reform and “extensive legal expertise” in the biography.

The incumbent WTO Director-General Roberto Azevedo announced in May that he would resign from the post on August 31, a year before the official end of his term.

According to the timetable announced by the WTO General Council Chair David Walker, member states are allowed to submit nominations for a new chief within one month, starting from June 8, and a consolidated list of all candidates will be issued to members after July 8.

Shortly after the nomination period has closed, candidates will be invited to meet with members at a special General Council meeting, and present their views and take questions from the membership.