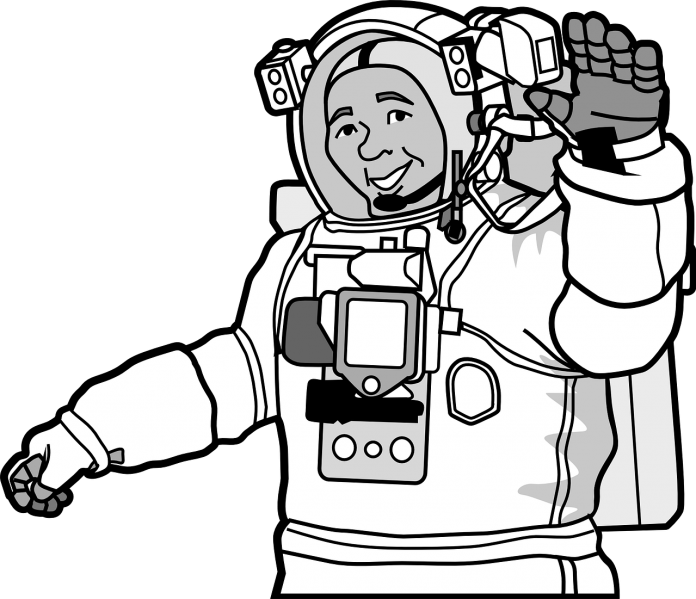 Many people snore while sleeping and don’t give a second thought to the whys or hows. Many experts conclude that snoring is likely somewhat due to gravity, and if this is true, a reduced state of gravity would mean it is impossible to snore. Do astronauts snore? This topic has been discussed since humanity and has advanced into the final frontier. Fortunately, we have had many chances to test this theory.

Two studies on sleeping and snoring in space were performed and both recorded that four astronauts completely stopped snoring while in space. Additionally, many astronauts who experienced sleep apnea (a state in which a person stops breathing for a few seconds in their sleep) were cured of all symptoms while in space. Scientists concluded that snoring on earth happens when gravity drags the tongue muscle and soft tissues in the back of your mouth. If your windpipe is partially obstructed, you get these tissues beating. In microgravity, the tongue and the jaw do not fall behind in the mouth, so there is less difficulty related to the airway in space. Many experts thought that they had the solution to their question, and without a certain amount of gravity, snoring is highly doubtful.

In 1998, another sleep experiment was performed aboard the shuttle Columbia. Scientists wanted to see how a simulated environment would influence the way astronauts slept and breathed. The result was that the astronauts snored and also breathed less, provoking many to think that breathing is more complicated in space. However, many factors can contribute to a person snoring, such as unusual weight, long neck size and alcohol consumption. These characteristics are not typical of the physically fit astronaut. It is also likely that motion sickness plays a part in snoring, which has nothing to do with gravity.

Sadly, there is no definitive research that can determine whether all astronauts snore and under what conditions. Many experts disagree over the research collected, but almost all can agree there isn’t enough to make any specific conclusions. There are many associations between snoring and gravity but there are so many extenuating factors – this question may be open for many ages.