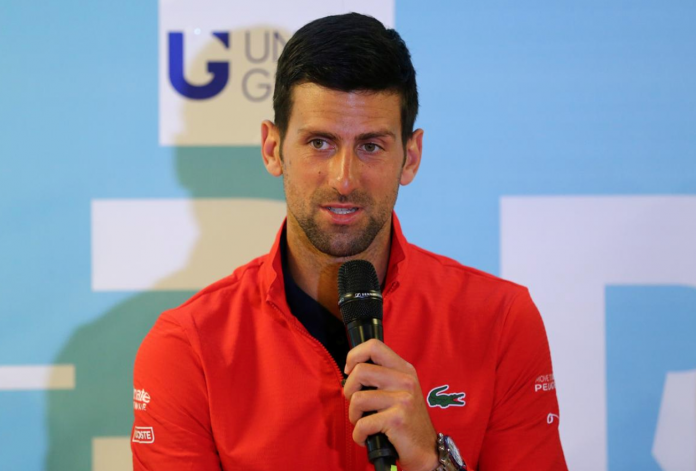 Novak Djokovic has charmed many over the years with his exploits on the tennis courts but the men’s world number one now also has an admirer of his basketball skills in American great LeBron James.

Djokovic, who has been busy organising an exhibition tennis tournament in the Balkan region while the professional season is suspended due to the novel coronavirus, posted a video of himself trying some basketball moves on social media.

The video, addressed to James, shows the 33-year-old Djokovic taking a few dribbles before knocking down a mid-range jumpshot.

“Am I ready for a 1:1 @KingJames?” asked Djokovic, who previously termed Kobe Bryant, the 18-time NBA All-Star who died in a helicopter crash in January, a great mentor and friend.

The NBA star did not take long to respond.

“Ha! I’m going to say I think you are!! Beautiful follow-thru on that shot buddy!” James said in his reply on Twitter.

Also, Check out the Horns offense