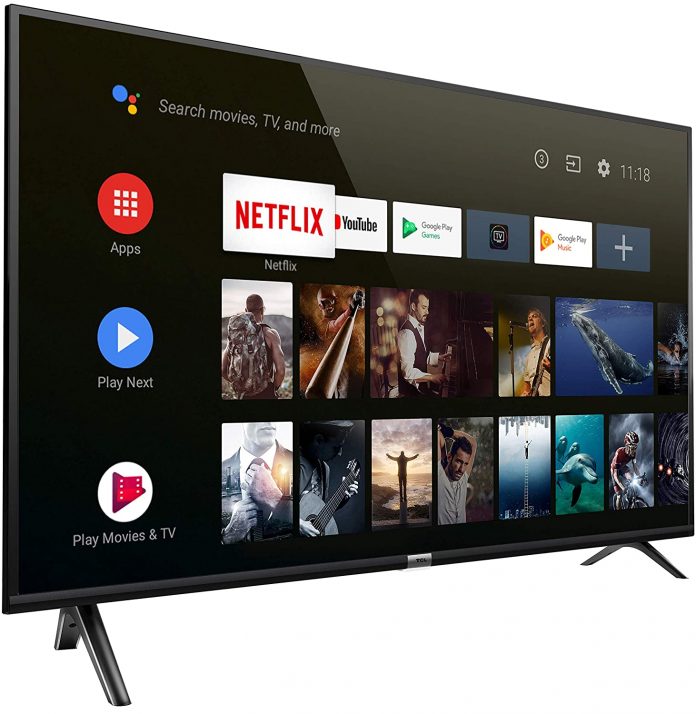 TV manufacturers are introducing various models and currently, two products that are becoming very popular with worldwide users are 50 inch4K Smart LED TV and 65 inch Smart TV. For some people, these terms are interchangeable, but they are different. Smart TV’s are essentially LED TV with additional features which normal LED TV’s don’t possess.

A LED TV can be described as a flat panel display which uses an array of light-emitting diodes as pixels on the video display. In contrast, also known as CTV or connected TV, a Smart TV can be described as a traditional LED TV set with interactive Web 2.0 features and integrated internet that enable viewers to stream videos and music, view images, and browse the internet. A Smart TV can also be defined as a technological merging of the TV set, computers, and a set-top box.

The features of both Smart TV and 4K Smart LED TV, as well as the configuration of both TV models, are completely different. A Smart TV runs on an operating system and is WiFi-enabled, just like smartphones. This makes a Smart TV more versatile and more expensive than a traditional LED TV.