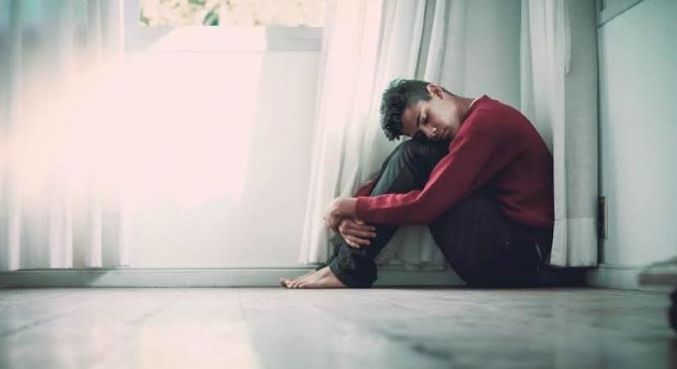 (IANS) Researchers have found that suffering from depression could be linked with an increased risk of cardiovascular disease (CVD) and even death. The research team from Simon Fraser University in Canada provides further evidence of the link between depressive symptoms and an increased risk of heart disease and early death.

The global study, published in JAMA Psychiatry, tracked 145,862 middle-aged participants from 21 countries and found a 20 per cent increase in cardiovascular events and death in people with four or more depressive symptoms. The risks were twice as high in urban areas — where the majority of the global population will be living by 2050 — and more than double in men.

The findings showed that one in five Canadians will experience a mental health problem during their lifetime and eight per cent will experience a major depressive event. According to the researchers, the results are timely as experts anticipate an increase in the number of people dealing with mental health issues as a result of the Covid-19 pandemic. The data suggests that depressive symptoms should be considered as important as traditional risk factors such as smoking, high blood pressure and high cholesterol when preventing heart disease and early death.

The study result lends credibility to the existing World Health Organization (WHO) policies to integrate treatment and prevention of mental disorders into primary care. Researchers suggest that a comprehensive approach to tackling non-communicable diseases and mental disorders — to achieve health-related UN Sustainable Development Goals — needs to be a global priority.

The study concluded that a greater awareness of the physical health risks associated with depression is needed.