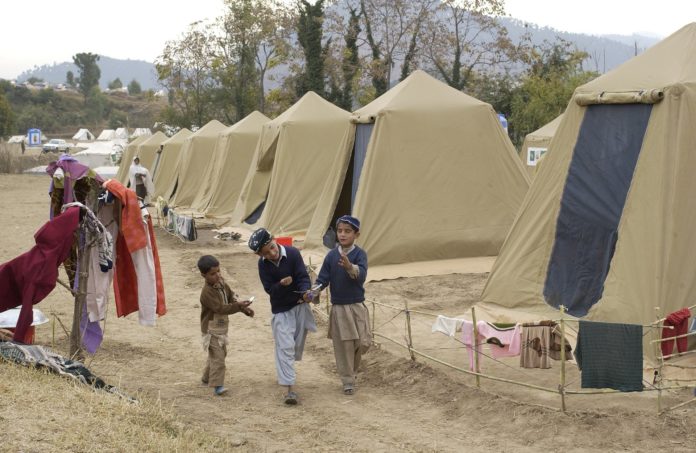 A CRPF trooper was martyred and a five-year-old child was killed in a terror attack at Bijbehara town in South Kashmir”s Anantnag district on Friday, officials said.

According to details motorcycle borne terrorists fired indiscriminately at a CRPF party at Padshahi Bagh.

The martyred Central Reserve Police Force jawan was identified as Shymal Kumar. He was hit by a bullet in the head and the five-year-old as Nehan was critically injured. They were moved to the hospital where both of them succumbed to their injuries.

The area has been cordoned off and reinforcements have been brought in. The operation is underway.