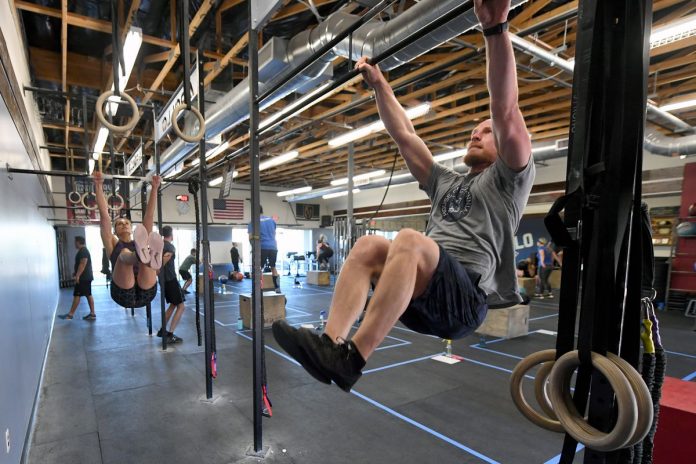 CrossFit Inc founder Greg Glassman stepped down as chief executive on Tuesday, days after he apologized for his tweet on the killing of an unarmed black man as it drew criticism and led to footwear brand Reebok ending its tie up with the fitness regimen.

His resignation comes at a time when sensitivity to issues facing people of color has taken center stage in the United States, with protests across the country after the killing of George Floyd on May 25.

“I’m stepping down as CEO of CrossFit Inc, and I have decided to retire. On Saturday I created a rift in the CrossFit community and unintentionally hurt many of its members,” he said in a company statement bit.ly/3hb6Gbm that named Dave Castro as the new CEO.

In response to a tweet by research firm Institute for Health Metrics and Evaluation that classified racism and discrimination as public health issue, Glassman had posted on Saturday here, “It’s FLOYD-19”.

The tweet, which equated the police killing of Floyd to the COVID-19 pandemic, drew flak and led to an apology here from Glassman after Adidas AG-owned Reebok ended its 10-year-old partnership with his company.