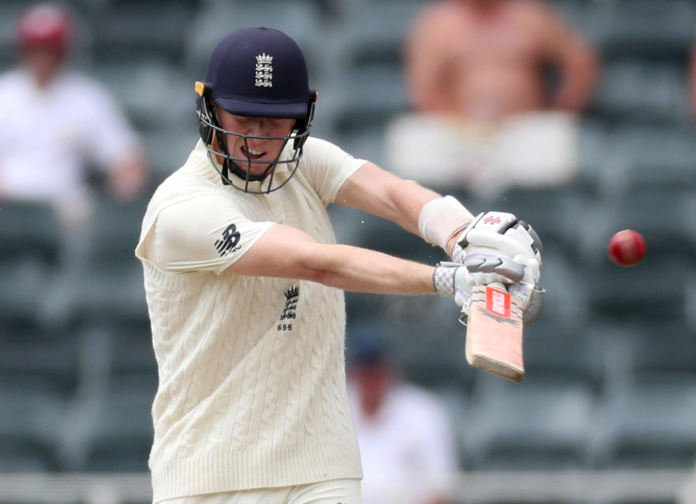 England batsman Zak Crawley says it feels “slightly odd” to be vying with Kent team mate Joe Denly for the number three spot in the order for the upcoming series against West Indies.

With Burns set to reclaim his place after recovering from an ankle injury, Crawley finds himself pitted against Denly for the number three position.

“It is probably slightly odd, if I’m honest,” Crawley told British media on Thursday from the team’s bio-secure bubble at the Ageas Bowl in Southampton.

“I get on really well with Joe and I wish him every success.

“Ideally we’d both play, and we both play together for a long while. That said, he’s desperate to play for England as am I, and we’ll still be good friends whatever happens.”

Crawley could also come in at number four in the first test from July 8 should captain Joe Root miss the match to attend the birth of his second child.

“I’ve no preference,” said Crawley, who made his test debut in New Zealand in November last year.

“I’ve batted three pretty much my whole life … That always seemed like the place where I would bat but in the last two or three years I’ve been an opener.

“I’m not really a person to analyse permutations. The way I see it, they will pick the best three players in form from what they see in the next couple of weeks.”

Manchester hosts the last two matches of the three-test series, which will be played behind closed doors as part of efforts to curb the spread of COVID-19.