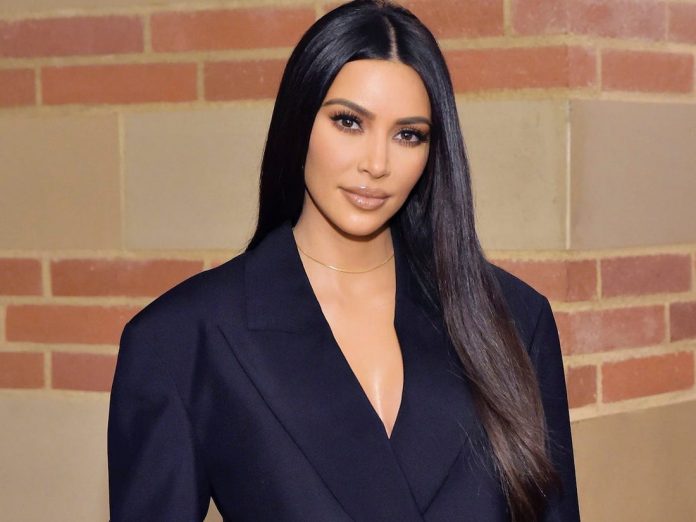 Coty Inc said on Monday it would buy a 20% stake in reality TV star Kim Kardashian West’s makeup brand KKW, as the cosmetics maker looks to cash in on the demand for celebrity-owned products.

Shares of the CoverGirl cosmetics maker, which have lost about two-thirds of their value this year, were up 14% in premarket trading.

The deal values West’s cosmetics line at $1 billion, slightly lower than the $1.2 billion valuation Coty put on West’s half-sister Kylie Jenner’s business when it bought a majority stake in her namesake cosmetics line in January.

Coty, which has been saddled with billions of dollars in debt, is partnering with brands endorsed by celebrities with a huge social media following to make its products resonate better with millennial customers who prefer more niche brands.

West, who is known for chronicling her life with her sisters on TV’s “Keeping Up with the Kardashians”, launched her makeup line in 2017, two years after Jenner’s successful foray into the beauty industry.

Earlier this month, Coty said it expected the strong demand for social media-native brands to thrive when some industry experts labeled it a fad. Its longtime Chairman and two-time Chief Executive Officer Peter Harf even took it upon himself to develop Jenner’s business.

As part of the deal, which is expected would close in the third quarter of fiscal 2021, Coty would also develop skincare, haircare, personal care and nail products for KKW.

The Max Factor owner has been looking to turn around its business, streamlining its portfolio by buying stakes in the digital-native brands and bringing Harf back to revive sales amid a global decline.