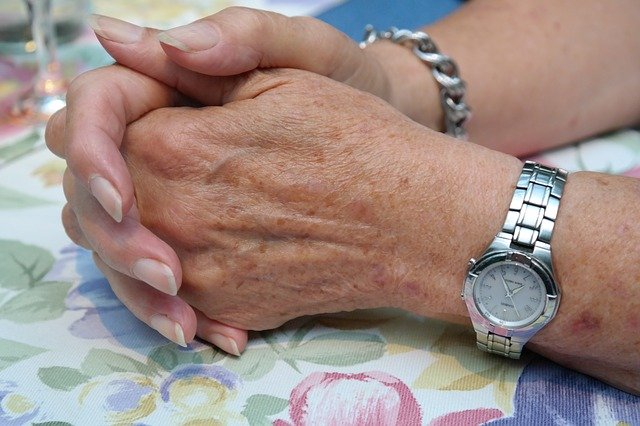 It is necessary to check our nails constantly and monitor any stains and differences in nail shape and composition. Our nails are rarely the first clues to disease, but it is nonetheless important to know that some diseases manifest in our nails. Being able to distinguish between the dangerous and less severe signs in our nails will permit us to know when to ask for advice and when we can take steps to fix the problem ourselves.

To notice anomalies, we must first be informed of what a normal nail should look like. A healthy nail is semi-transparent, light pink, and uninjured on the nail bed. The white half-moon (or lunula) is noticeable just above the skin. Checking the nails may not present an absolute diagnostic tool, but if the differences below are seen and you have any concerns about them, talk to your doctor.

What Do Differences In Nail Color Reveal?

What Do Changes in Nail Structure Reveal?

Interesting Facts about Your Fingernails:

The Secret Guide to a Healthy Heart