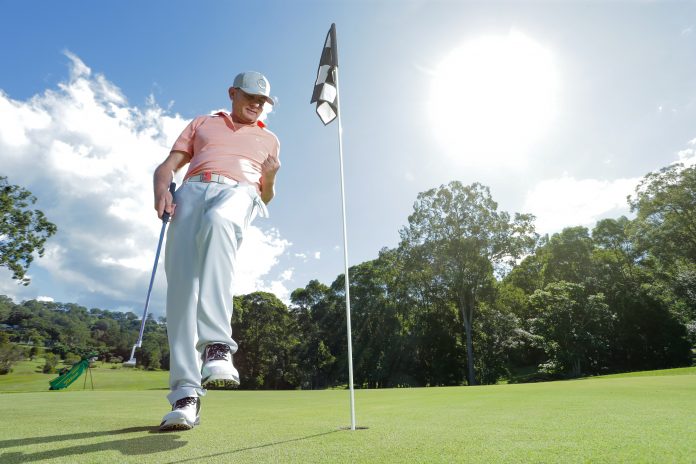 Born and raised in Germiston, South Africa, Conray Labuschagne is an entrepreneur that is practically living the life that most people only fantasize about. Growing up in a hardworking middle-class family, his parents struggled financially, working multiple jobs to make ends meet. However, the South African can proudly boast of living the popular “grass to grace” analogy, putting in all the hard work and creating passive income and wealth in distressed properties.

Conray Labuschagne has grown to become a notable figure in the real estate industry, achieving success and helping a whole lot of other people to create income and build wealth. Conray has not only been able to make his impact in the real estate industry as an entrepreneur but has also embraced a lifestyle that only a few people can dream of. Deciding to go into semi-retirement in 2007 after achieving great success in his business career, Conray’s quest to find a new hobby and passion led him to property investments.

The hobby eventually turned to a major source of income for Conray and a holy grail that has helped him to build wealth over the years. The expert and specialist in financially distressed properties founded Work Your Wealth (WYW 4 All), a personal development company focused around creating wealth for students on a global scale, starting in 2008.

Conray Labuschagne has been financially free for several years, dedicating his life to living a life of choice and living his best possible life according to his dream lifestyle. Conray has been married for many years and currently lives in Australia with his wife and 3 children. He believes in doing whatever it takes, which is now his companies’ motto.

Conray Labuschagne can be rightly described as the individual living the “desired lifestyle,” seemingly enjoying the time of his life after years of hard work.