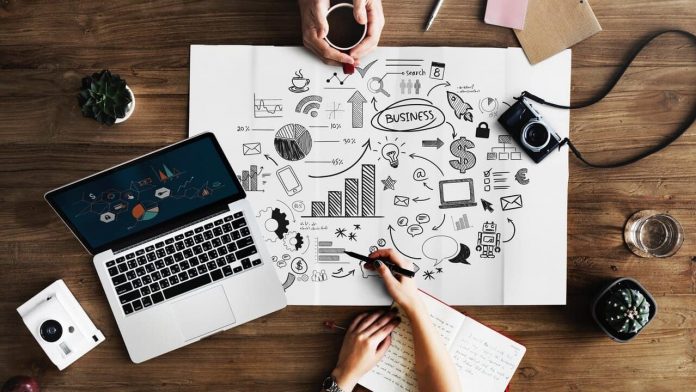 According to Google, ‘Industrial engineering’ is an engineering profession that is involved with the optimization of complicated processes, systems, or organizations by strengthening, promoting, and executing integrated orders of people, money, information, data, tools, energy, and materials.

Industrial engineers use functional knowledge and skills in mathematical, physical, and social sciences, along with the policies and methods of engineering analysis and layout, to specify, predict, and evaluate the results obtained from systems and processes. From these results, they can create new systems, processes, or circumstances for the useful coordination of workers, materials, and instruments and enhance the quality and productivity of networks – environmental or social.

The roots of industrial engineering are more complicated than you think. Fredrick Winslow Taylor is known as the father of industrial engineering, even though all his ideas were not unique. Some of the other influences may have been from Adam Smith, Thomas Malthus, David Ricardo, and John Stuart Mill. All of their works produced classical liberal accounts for the benefits and constraints of the Industrial Revolution.

Another major patron to the field was Charles W. Babbage- a mathematics professor. One of his significant contributions to the area was his book On the Economy of Machinery and Manufacturers in 1832. In this book, he presents many different topics of manufacturing, a few of which will be remarkably familiar to an Industrial Engineer. Babbage discusses the learning curve’s idea, the division of tasks and how learning is affected, and the impact of learning on the generation of waste.

In the late nineteenth century, more progress was made that would lead to the formalisation of industrial engineering. Henry R. Towne stressed the financial aspect of an engineer’s job. Towne belonged to the American Society of Mechanical Engineers (ASME), like many other early American pioneers in this new area. The IE handbook says “ASME was the base for industrial engineering”. Towne, along with Fredrick A. Halsey, worked on explaining and presenting wage incentive plans to the ASME. It was out of these meetings that the Halsey plan of wage payment developed. The purpose was to improve the productivity of workers without negatively influencing the cost of production. The proposal suggested that some of the gains be shared with the employees. It is an early example of a profit-sharing plan.

Henry L. Gantt belonged to the ASME and presented papers to the ASME on cost, choice of workers, training, great incentive plans, and work schedule. He is the creator of the Gantt chart, currently the most popular chart used in scheduling of work.

The History of Industrial Engineering is incomplete without talking about Fredrick Winslow Taylor. Taylor is the best known among the pioneers of industrial engineering. Like others, his work included topics such as the organisation of work by management, worker selection, training, and further compensation for those people who could meet the standard, as stated by the company through his methods.

The Gilbreths are recognised for the evolution of time and motion studies. Frank Bunker Gilbreth and his wife, Dr. Lillian M. Gilbreth, worked on understanding fatigue, skill development, motion studies, and time studies. Lillian Gilbreth had a Ph.D. in psychology, which helped in explaining people’s issues. One of the essential things the Gilbreths did was classify the basic human motions into seventeen types, some practical and some non-effective. They marked the table of classification therbligs. Efficient therbligs are useful in finishing work, and non-effective therbligs are not. Gilbreth stated that the time to complete an effective therblig can be shortened but will be very hard to eliminate. On the other hand, non-effective therbligs should be removed if possible.

In 1948, the American Institute for Industrial Engineers (AIIE), was formed for the first time and began to give a licensed authenticity to the practicing engineers. Up till this time, industrial engineers had no specific place in the regime of a company. The ASME was the only other society that expected its members to have an engineering degree before the development of the AIIE.

What is the future for Industrial Engineers?

With analytical methods and advancing technologies in computer science, modelling multiple production and service systems will become an everyday task. Firms often want to hire industrial engineers to streamline their means, which decreases their process cost. One can see an industrial engineer working in domains that are characterised by ergonomics, security, tone, authenticity, process, composition, price analysis, Plant Engineering, etc.