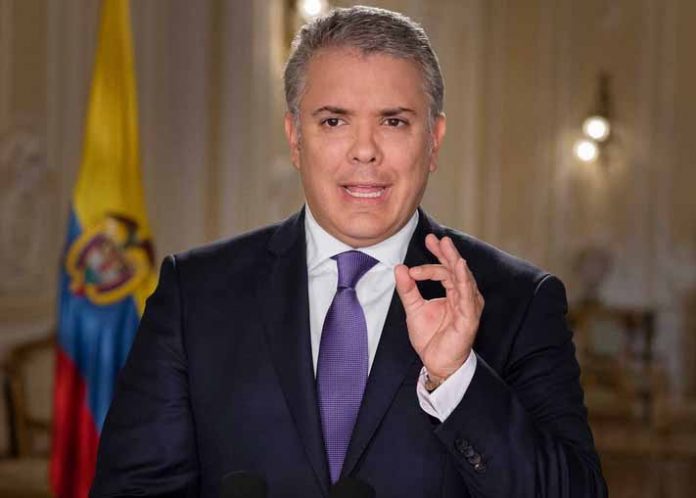 Colombia’s government could allow people to make partial withdrawals from their pension funds during the economic crisis caused by measures to halt the spread of coronavirus, finance minister Alberto Carrasquilla said on Wednesday.

As of the end of March, pension funds in the country held some 281 trillion pesos ($77.13 billion) in compulsory and voluntary pensions, according to industry association Asofondos.

“We have made great strides regarding the subject of partial pension withdrawals, we haven’t made a decision yet, but there have been meetings within the finance ministry and we have spoken with pension and severance funds,” Carrasquilla said in a virtual debate with a lower house congressional committee.

The finance minister did not provide more details.

Latin America’s fourth-largest economy is suffering rising unemployment, which in April hit an historic 23.5% in urban areas, equivalent to more than 4 million people out of work, forcing the government to launch plans to help those most affected.

Colombia’s economy will contract 5.5% in 2020, according to the finance ministry, due to the semi-paralysis caused by a more than three-month national quarantine imposed by the government of President Ivan Duque, which is to lift on July 1.

The country looks set to widen its fiscal deficit to 6.1% of GDP – equivalent to more than 60 trillion pesos – from an original 2.2% of GDP.