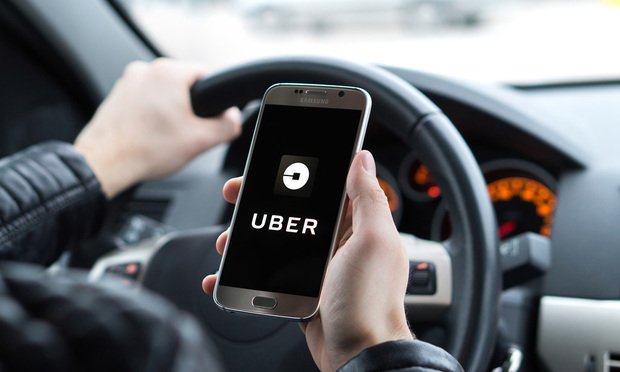 A Colombian court has overturned an order which forced ride-hailing app Uber to briefly suspend operations in the country last year and change its service provision model.

The Superintendency of Industry and Commerce (SIC), which regulates fair competition and protects consumers, in December said Uber had violated competition rules amid a lawsuit from a taxi company.

Uber resumed transporting passengers in February with a new service model that allows users to rent cars with drivers.

But in a decision dated Thursday, the Superior Tribunal of Bogota said the time limit for the taxi company to present its complaint had expired.

The SIC has repeatedly fined technology companies like Uber and Rappi amid a lack of regulatory framework for delivery and ride-hailing apps. DiDi and Cabify also operate in the country.

“It must be remembered that the situation of digital platforms in regards to the provision of these types of services is a regulatory issue that must be resolved via laws,” the head of the SIC Andres Barreto told Reuters.

Uber, which has more than 2 million registered users and 88,000 drivers in Colombia, hailed the decision.

“We reiterate the urgency of having clear laws that strengthen the growth of these sectors developed by technology,” the company said in a statement. “We will review the decision in detail to define out next steps, especially as relates to the model of service provision available in Colombia since February this year.”