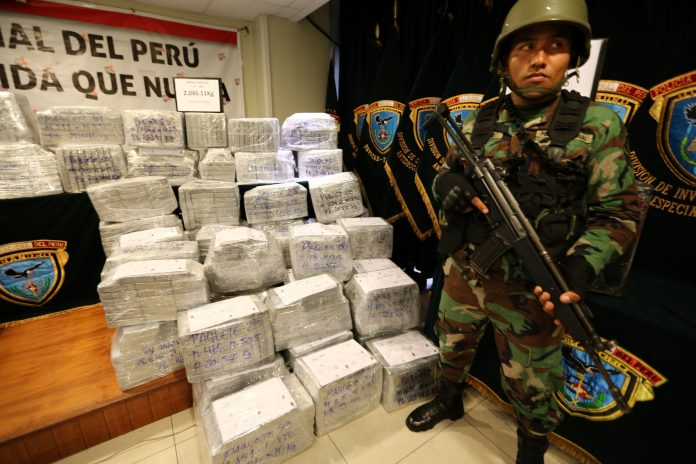 The shipment was found in the northern port of Cartagena.

“This is how we are making progress in disrupting this crime,” Holmes Trujillo said via Twitter, adding the cocaine’s value in the European market is up to nearly 73 million U.S. dollars.

According to the authorities, officials were able to seize the shipment thanks to “intelligence work that led to the follow up of a drug trafficking organization” that aimed to export the illicit drug to Europe.