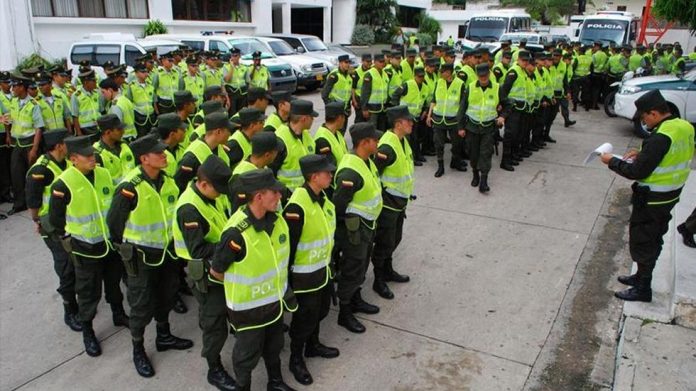 Colombia has captured 50 people and charged them with illegally trafficking plants and animals as part of efforts by authorities to protect the environment, the government said in a statement on Friday.

The Andean country is the world’s second most biodiverse country after neighboring Brazil and is home to over 50,000 recorded species of animals and plants, which are threatened by deforestation.

Colombia had been due to host the 2020 edition of World Environment Day, which focuses on biodiversity. However, due to the coronavirus pandemic, events were held virtually.

“These people, who illegally commercialized Colombia’s exotic wildlife, advertised species through social networks or via instant messaging groups and sold them on demand,” the government said.

During the operation, authorities recovered 502 species of fauna and 38 specimens of flora, and also seized 51 cubic meters of wood.

So far this year environmental authorities in Colombia have seized 52,000 species of flora and 11,436 species of fauna, as well as over 41,500 cubic meters of wood.

Some 2,200 people have been detained for crimes against the environment in 2020, the government added.

Destruction of natural areas spiked after Colombia signed a peace deal in 2016 with its largest rebel group, the Revolutionary Armed Forces of Colombia (FARC), as swathes of land became more accessible.

In 2019, deforestation in key provinces in the country’s Amazon region fell by around 50%, according to the environment ministry.

However, a study recently published by the Foundation for Conservation and Sustainable Development found that more than 75,000 hectares of Colombia’s Amazon were destroyed from the start of the year through April 15.