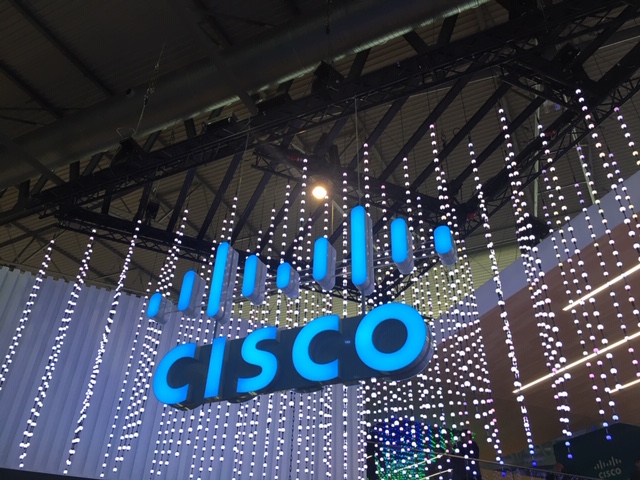 Expressing solidarity with protests against the death of African-American George Floyd, global networking major Cisco on Tuesday announced to postpone its flagship virtual event Cisco Live, along with donating $5 million to NGOs focused on fighting racism.

Delaying Cisco Live that was slated to start from Tuesday with over 60,000 registrations, Cisco CEO Chuck Robbins said in a video message the company has always aspired to foster an environment of dignity, respect, fairness and equality for all.

“In light of what is going on in the world at this time, we have made the decision to postpone Cisco Live this week,” he added, saying a new date for the event in late June would be announced soon.

“We don”t believe the time is right to host an event in the middle of this tragic moment in our history,” said Robbins.

“As I”ve said, we need ACTION to eradicate racism, inequality, and injustice. The first step for @Cisco is committing $5M and our own fund for Fighting Racism and Discrimination. This is just the beginning,” Robbins tweeted.

Several states in the US are currently observing protests against the death of Floyd. Being handcuffed and pinned to the ground by police officers on May 25, Floyd pleaded for help during the final moments of his life, crying that he could not breathe.

Derek Chauvin, one of the officers, kept kneeling on Floyd”s neck for almost nine minutes.

All the four officers involved in the incident have been fired, and Chauvin has been charged with third-degree murder and manslaughter.