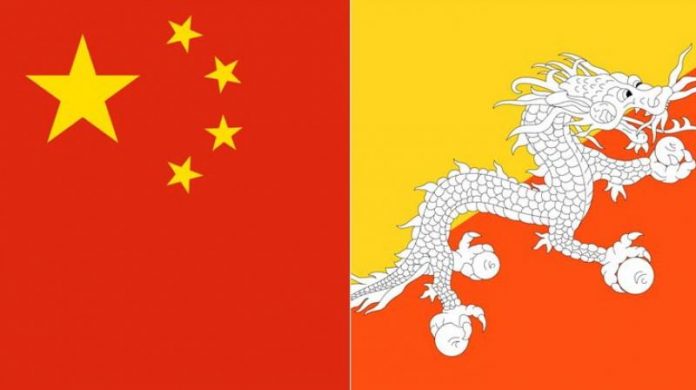 Continuing with its expansionist agenda, China has now created a new border dispute with Bhutan, one of India”s traditional ally.

At a virtual meeting of the Global Environment Facility (GEF) in the first week of June, Beijing objected to the grant for Sakteng Wildlife Sanctuary (SWS) in eastern Bhutan”s Trashigang district bordering India and China, claiming that the location was disputed.

Even as the rest of the world is struggling with the the coronavirus pandemic, which originated in Wuhan city of China”s Hubei province, Beijing has been aggressively attempting to alter the status quo in East China Sea, South China Sea and with India in Arunachal Pradesh and Ladakh.

As per Strat News Global, the GEF Council gathered to decide on funding for various environmental projects across the world, was shocked by China”s objection and instantly rubbished it.

The majority of the GEF council members supported Bhutan”s view and the draft summary of the chair was approved by the council and despite objection from the Chinese council member, the work programme was adopted.

The council refused to record China”s reason for objection, saying that the footnote would only record that China objected to the project. However, the Chinese council member said that he would need time to consult with his higher ups to come to a view on the matter.

The reasons were included in the highlights of the discussion, which is a less formal record, and not in the chair”s summary, Strat News reported. The draft summary of the chair mentioned in the footnote that “China abstains and does not join the Council decision on this project.”

The Bhutan government has since issued a formal letter to the GEF council, strongly opposing the references questioning the sovereignty of Bhutan and its territory on the Sakteng Wildlife Sanctuary in the documents of the council”s session. Bhutan has urged the GEF council to purge all references of China”s baseless claims from Council”s documents.

Bhutan and China have a border dispute since 1984. Talks between Thimphu and Beijing have been limited to three areas of dispute (two in North Bhutan — Jakarlung and Pasamlung areas — and one in West Bhutan). Sakteng is not part of any of the three disputed areas.

S. Korea to prepare for return to normalcy from pandemic

Israel: A 500-year-old Byzantine wine complex has been discovered