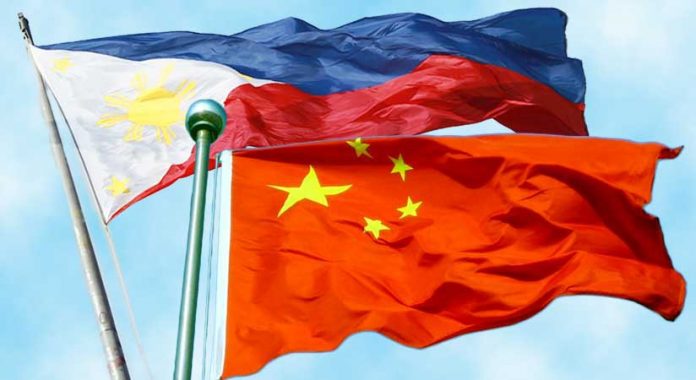 China will take the 45th anniversary of diplomatic ties as a new starting point to further enhance political mutual trust and deepen comprehensive cooperation with the Philippines, a Foreign Ministry spokesperson has said.

Tuesday marked the 45th anniversary of the establishment of diplomatic ties between China and the Philippines.

Spokesperson Hua Chunying told a press briefing that China-Philippines relations have been moving forward steadily thanks to the joint efforts of successive leaders and peoples on both sides, Xinhua news agency reported.

Chunying said the two countries have taken the opportunity of the Belt and Road Initiative to synergize development strategies, with fruitful cooperation outcomes in various fields.

In the face of the challenge of COVID-19, the two countries have worked together and lent assistance to each other, she added.

“China will continue working with the Philippines to implement the important consensus reached by leaders of the two countries, further enhance political mutual trust, deepen all-round cooperation and make greater contribution to the well-being of the two peoples and regional prosperity and stability,” Chunying said.

She said China highly appreciates Philippine Foreign Secretary Teodoro Locsin”s remarks in support of the national security legislation for Hong Kong, adding that Locsin”s attitude represents the rational voices and the strength for justice, which come from the majority in the world.