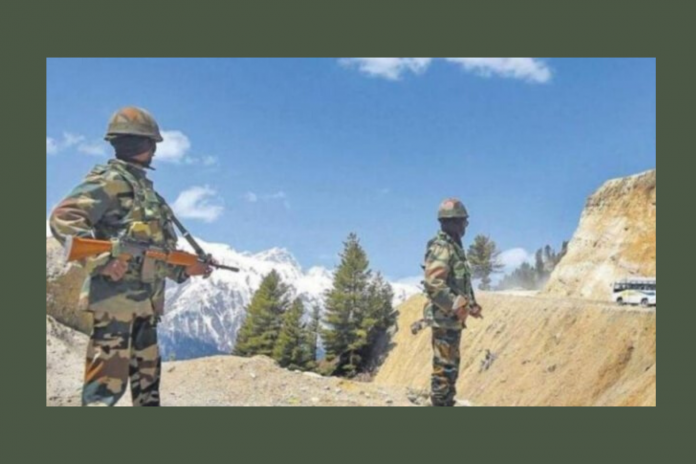 China on Wednesday continued to send mixed signals with its support for peaceful resolution of the stand-off in Ladakh on the one hand, and laying claim in the Galwan valley on the other.

The Foreign Ministry spokesman in Beijing, Zhao Lijian, told reporters on Wednesday that both China and India “agree to resolve this matter through dialogue and consultation and make efforts to eases the situation and safeguard peace and tranquillity in the border area.”

While New Delhi has admitted that 20 Indian Army soldiers, including an officer, were killed in action during the violent clashes with the Chinese troops in Galwan Valley in eastern Ladakh on Monday night, Zhao remained tight-lipped about the number of casualties on the side of the People”s Liberation Army (PLA).

Instead, Zhao repeated his government”s claim that the clash was “provoked” by the Indian soldiers and China has lodged its strong protest with the Indian side.

“We once again ask the Indian side to act on our consensus, strictly discipline its front-line troops not to cross the line, not make provocations and not to take unilateral actions that might complicate the situation,” Zhao repeated.

The Global Times, the mouthpiece of the Chinese Communist Party (CCP), quoted Chinese Foreign Ministry as saying that “China and India are in close communication on resolving relevant issues through both diplomatic and military channels.”

In reference to the massacre of Indian soldiers, the Foreign Ministry in Beijing said, “The incident was very clear, as it happened on the Chinese side of the Line of Actual Control (LAC) and the responsibility did not rest with China.”

The editorial published in the Global Times on Wednesday said that India has been building extensive infrastructure facilities along the border, and forcibly built part of the facilities on the Chinese side of the Line of Actual Control regardless of bilateral divergences over the border disputes.

In one of its news reports, the Global Times quoted Senior Colonel Zhang Shuili, spokesperson of the Chinese People”s Liberation Army (PLA), Western Theater Command, saying, “China has always maintained sovereignty over the Galwan Valley region, and the words of Indian border defence troops are inconsistent and seriously violate the agreements both countries have reached, seriously infringe upon the consensus made in the army commander-level talks and seriously harm the relations of the two militaries and the sentiment of the people in both nations.”

In the same vein, the Global Times editorial said, “The arrogance and recklessness of the Indian side is the main reason for the consistent tensions along China-India borders. In recent years, New Delhi has adopted a tough stance on border issues, which is mainly resulted from two misjudgement.

“It believes that China does not want to sour ties with India because of increasing strategic pressure from the US, therefore China lacks the will to hit back provocations from the Indian side. In addition, some Indian people mistakenly believe their country”s military is more powerful than China”s. These misperceptions affect the rationality of Indian opinion and add pressure to India”s China policy.”

China does not want to clash with India, the editorial said, and hopes to peacefully deal with the bilateral border disputes. “This is China”s goodwill, not weakness. How could China sacrifice its sovereignty in exchange for peace and bow to threats from New Delhi?” the Global Times said.

Flaunting China”s military might, the news site said, “The gap between China”s and India”s strength is clear. China does not want to turn border issues with India into a confrontation. This is goodwill and restraint from China.

“But China is confident in the situation at the border. It does not and will not create conflicts, but it fears no conflicts either. This policy is supported by both morality and strength. We will not trade our bottom line with anyone.”