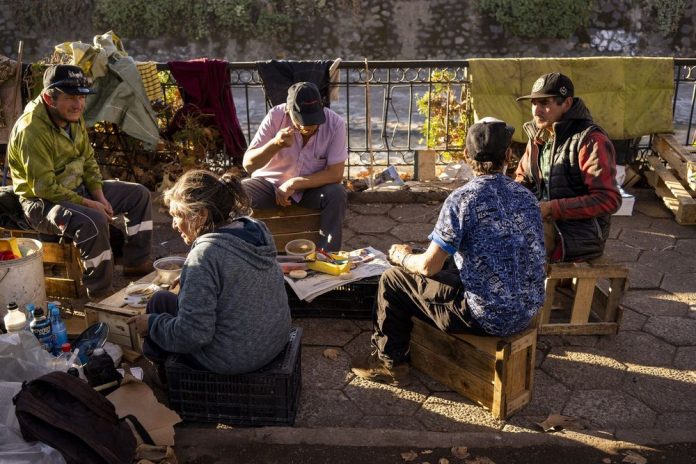 Chile’s Ministry of Health on Tuesday reported a substantial rise in the total number of people who have tested positive for the novel coronavirus after making changes to its record-keeping system.

“We investigated and detected that there is a significant number of people who were not notified or their status was not updated” as being COVID-19 positive, Rafael Araos, the head of the ministry’s epidemiology department, told local press, adding that a total of 31,412 cases that had not been previously reported will be added to the tally.

When reviewing the computerized system where doctors register patients with COVID-19, “some delays that may have been significant” were identified, he said.

These “omissions” in the records occured “as a result of the pandemic and the stress to which the healthcare system has been completely subjected during these months,” he said.

There were suspected cases that were not confirmed as COVID-19 patients after tests came back positive from the laboratory, making the original record out of date, he added.

Most of these cases are in the capital Santiago and its metropolitan region, which has the country’s largest outbreak, he said.

The official figures are to be updated on Wednesday, and “there will be a jump in the total number of cases” as a result, said Araos.

In addition, Chile will begin to include deaths likely to have been COVID-19-related despite not being confirmed, the official said.