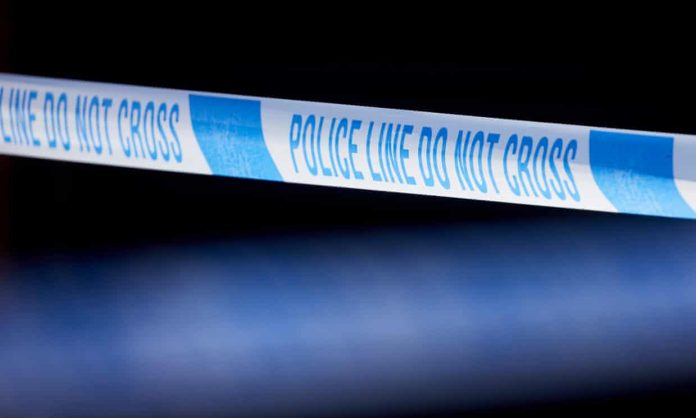 A young child and three adults have been injured in a shooting in north-west London.

Scotland Yard said an investigation had been launched after police were called at 9.45pm on Wednesday to “shots fired” in Energen Close, Harlesden.

Officers attended the scene alongside the London Ambulance Service, finding three adults and a child with gunshot injuries. All four were taken to hospital by ambulance, and police are waiting for an assessment of their conditions. No arrests have been made and police said enquiries were continuing.

A section 60 order, which provides the police with stop and search powers, has been put in place for the borough of Brent until 7am on Thursday.

Police said a dispersal zone had also been authorised for the Harlesden area, while additional patrols will go out overnight.

An appeal was issued for anyone with information to call police on 101, quoting reference 8326/03june, or to contact the independent charity Crimestoppers anonymously.