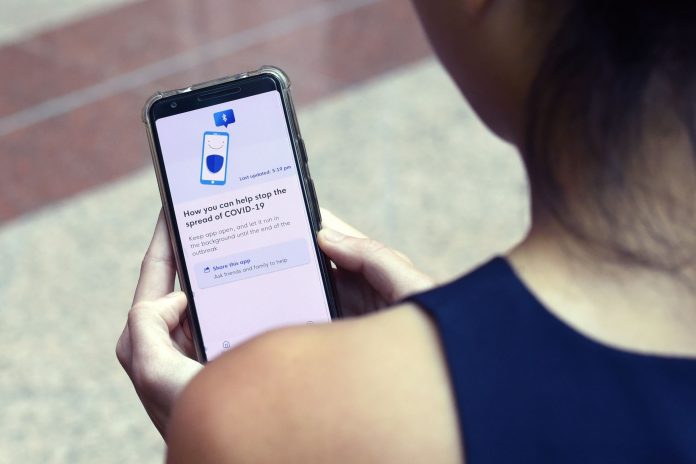 Canadian Prime Minister Justin Trudeau announced that his government will begin testing a mobile contact tracing app against the COVID-19 pandemic in the country.

The app will compile confirmed positive COVID-19 cases and notify Canadians when they’ve been in proximity to someone who has the virus, Xinhua news agency reported on Thursday.

The Trudeau government intends to make the app available for download in early July and that the program will be compatible with the 30 million smartphones in Canada.

“I want to stress that this will be completely voluntary. It will be up to individual Canadians to decide whether to download the app or not. But the app will be most effective when as many people as possible have it,” Trudeau said at his Thursday press conference in Ottawa.

Trudeau said the case monitoring and exposure notification application is a “crucial” public health step as more Canadians begin resuming some semblance of normal life, including returning to work.

“It’ll actually allow us to have a better sense of when there are spikes or resurgences of a virus in a particular area or not because more people will be getting that notification and calling their local public health authorities, so any level of uptake would be useful,” Trudeau said, adding that he hopes Canadians view the app as an easy added layer of protection.

The Public Health Agency of Canada on Thursday recommended wearing a non-medical mask or face-covering in public places, especially crowded ones, when physical distancing of two meters from other people isn’t possible to do consistently. Such places include stores, shopping areas and public transportation.

As of Thursday afternoon, Canada reported 100,148 confirmed COVID-19 cases and 8,299 deaths, according to CTV.