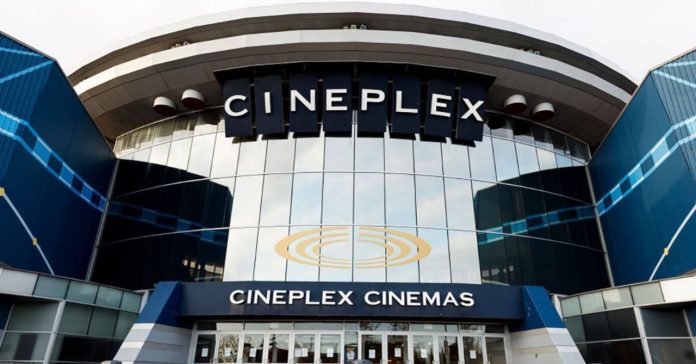 The implementation of the rights plan will prevent investors from acquiring 20% or more of the company’s outstanding common shares without complying with certain provisions of the plan, Cineplex said.

Cineworld scrapped the deal last week citing what it termed Cineplex’s breaches in the merger agreement between the cinema operators.

The rights plan has not been adopted in response to any specific takeover bid or other proposal to acquire control of Cineplex, it added.

Cineplex said the rights plan is subject to ratification by the company’s shareholders and will have an initial term of three years.