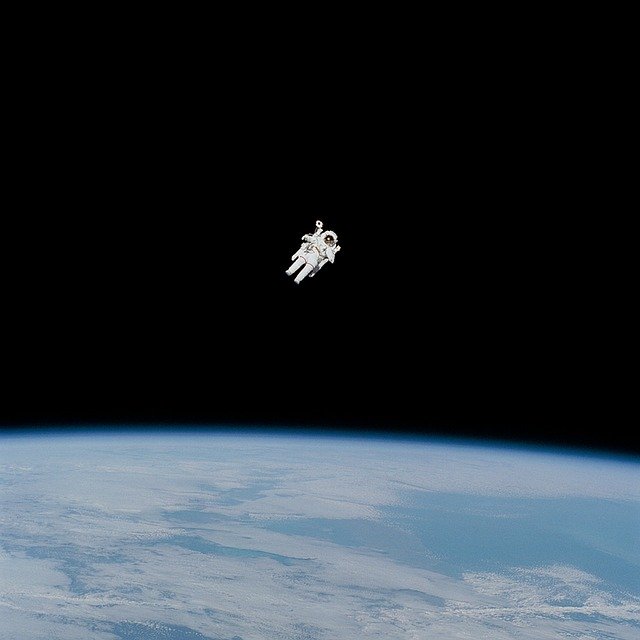 Not long ago, I had an engaging conversation about colonizing Mars, terraforming moon, long-term space flight, private space flight, and hibernation of exotic animals on Earth. What does that last one have to do with the others? If we are going to send humans to Mars, it takes around a year, and people eat a lot of food in one year, so we have to carry it all with them. It takes up a lot of space and multiplies weight to our spacecraft, which means more fuel is required and bigger rockets. The more people we take them, the more challenging this challenge becomes.

A person who has been regularly covering the latest updates from International Space Station writes: “I was browsing about this study on black bears which hibernate. I thought there might be something to what they found that might support humans in space. They examined nine bears over four winters and found that their blood levels of enzymes linked to bone formation and resorption dropped relatively during hibernation. The study above implies that their systems sustain skeletal structures by crushing bone loss rather than reforming new bone material. “

Admittedly, I’ve always thought that humans have the DNA for hibernation; all we have to do is find it and stimulate it. A Russian Space Scientist recommended we get fat people for the space program, hibernate them for long-term space flight, and their bodies slowed to 10% could eat that fat, just like a bear, people laughed, but it makes absolute sense to me. Diabetes might be caused by some left-over hibernation genes being reactivated by overeating and too much food, so the body thinks it’s time to sleep for winter. If this is the problem and some research now proposes it is, then nearly everyone alive today can activate this, through what we see as a disease; Diabetes.

Of course, this is not a groundbreaking concept that I just discovered. Science Fiction writers and Hollywood moviemakers have been discussing for years, and since actuality often mimics art, I think we are in the right space and have lots of ideas on this idea for a good start. Okay, so, if we do send people to Mars, they might be asleep before the Final Countdown and not be awakened until after the craft has landed. Weird to think you’d be put asleep, not perceiving if you’d ever wake up again, but that may be how it goes up and down.

What do you think?