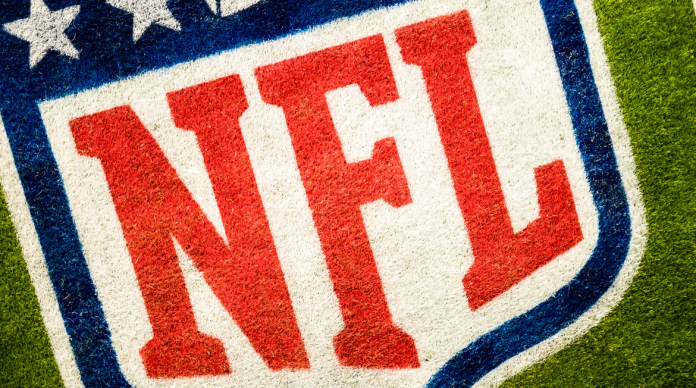 Last season the Kansas City Chiefs surprised everyone but themselves when they booked a place at the Super Bowl. They then took it a step further by winning the Vince Lombardi trophy and becoming the most unfancied team to win the championship since the New York Giants beat the undefeated New England Patriots way back in 2007.

But what about the coming season? Can the Kansas City Chiefs do it again? Can a Brady-less Patriot team regain their place at the top? Can the Buccaneers make Brady’s magic work for them?

The Chiefs are looking good

‘Running it back’ or retaining the same group of players that just won the championship is no mean feat. Players want new contracts, values go up,  and other teams come in looking for big name signings. But it seems that the Chiefs are set to do just that and keep the same players that won the Super Bowl back in February.

It comes as a bit of a shock given that the Chiefs are by no means a legacy team. Fans fully expected to lose some of their star players, but only Stefan Wisniewski and Reggie Ragland have left Kansas. With 20 of the starting 22 returning for the 2020 season, things are looking good. The truth is that according to the odds, the Chiefs do look like a great pick for the NFL season. Can they do it? Well, that’s anyone’s guess but if the experts reckon so, then why not?

Can the Patriots fill the void?

And what a void it is. The Patriots have one major Tom Brady-shaped hole to fill in their squad and all the pressure will be on whoever takes the quarterback starting place. It’s unclear who that will be as of yet with Belichick stating that the entire offensive approach may need to change.

No team is a one-man show, but the Patriots relied so heavily on the leadership and vision of Brady that it’s hard to see how they will fare without him. It will also be interesting to see how Belichick manages a team that is changing its offensive plays while welcoming a new QB into the fold. Honestly, unless the Patriots strike gold with a new signing, we reckon it will take at least the coming season for the offensive roster to adapt to life without Brady.

Are the Buccaneers the 2020 dark horse?

So what about Brady’s new team? Can they become the dark horses of this year’s championship and do what the Chiefs did last year? It’s a tough task but with Brady calling the plays, we’re inclined to believe that they just might be able to do it. Brady will have a lot to prove and there’s no doubt that the addition of a serial winner to the roster will spur his new teammates on.

There’s also talk of another veteran joining the fold. Clay Matthews is still a free agent and has intimated that joining up with Brady at Tampa Bay could be just what he’s looking for. The Buccaneers are in need of some more experienced in their front seven. It would be something of a masterstroke that could see the Bucs improve their defense as much as they did with their offense.

Interestingly, thanks to the signing of Brady, the Buccaneers are gaining momentum as they’re bookies’ favourites to make the playoffs in their division. Most are making predictions of ten wins which hasn’t happened in Tampa since 2010. It might seem like a stretch to see that much improvement, but they do have Brady, right?

This season will be a strange one for many reasons, but it’s Brady’s move that will likely have the most impact on two teams who are pretty much polar opposites in terms of success. The Chiefs might just have it covered by retaining the services of the vast majority of their roster. If they do manage a good run this season, it could be the start of an incredible legacy.