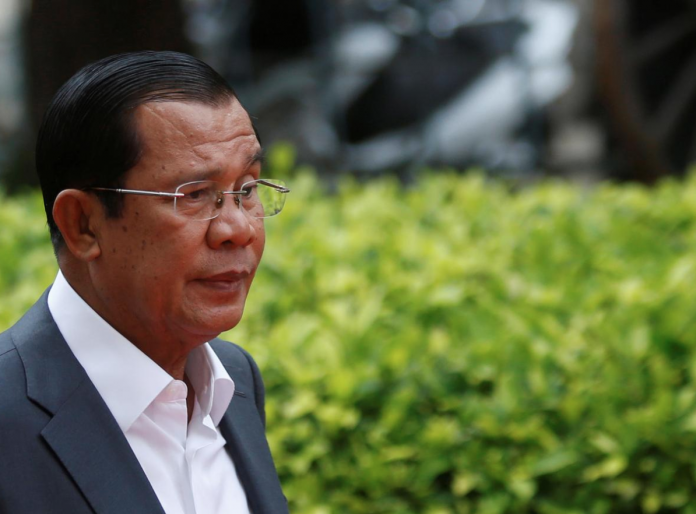 Cambodian Prime Minister Hun Sen said on Monday his ruling party would be a dominant force in politics for as long as a century, telling the opposition it should wait until the next life if it wants to take power.

Hun Sen’s Cambodian People’s Party (CPP), which has been in power since 1979, holds every seat in the 125-member legislature after the main opposition was dissolved ahead of a 2018 general election, accused of plotting to overthrow the government.

Hun Sen, one of the world’s longest-serving leaders after more than three decades in power, said CPP would remain at the helm and no one could challenge it.

“Who has the capability to replace Hun Sen right now? Let’s be honest and come out,” he said. “There is no one,” he said after inspecting the construction of a new provincial airport.

“But you are the one who wants it, but maybe you wait until next life. When there is Hun Sen’s presence, CPP’s presence here, you have to wait for the next life,” he said in a speech shown live on Facebook.

The Cambodia National Rescue Party (CNRP) was disbanded and 118 members banned for five years in 2017 as part of a broad crackdown on the opposition, civil society and the media ahead of the 2018 election.

Its leader Kem Sokha is charged with treason, accused of conspiring with the United States to overthrow Hun Sen, which he denies.

Hun Sen on Monday said that the CPP’s newly built $30 million headquarters in Phnom Penh and its provincial office were signs that the party would lead national politics for a long time to come.

“They are not for two to three years but for the next 50 years, 100 years, you have to remember,” Hun Sen added.