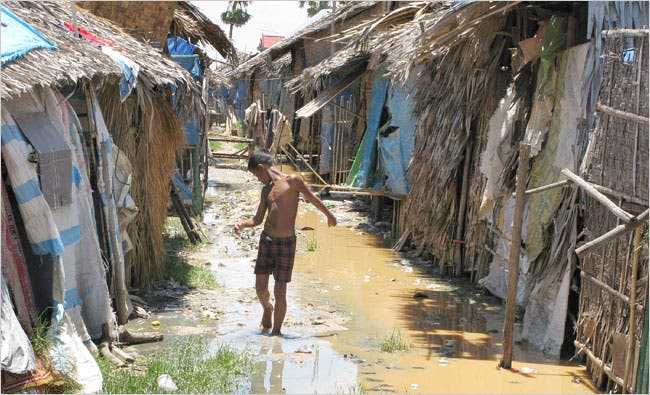 Cambodia has established a program to give cash handouts to the country’s poorest households to alleviate the financial burdens caused by the coronavirus crisis.

Prime Minister Hun Sen announced Wednesday that the government would spend $25 million a month on cash transfers to 560,000 households identified as the poorest in Cambodia. He says the transfers will be carried out in June and July, and extended or expanded in the following months according to economic conditions.

The 560,000 households account for 2.3 million Cambodians, about 14% of the country’s population of almost 17 million.