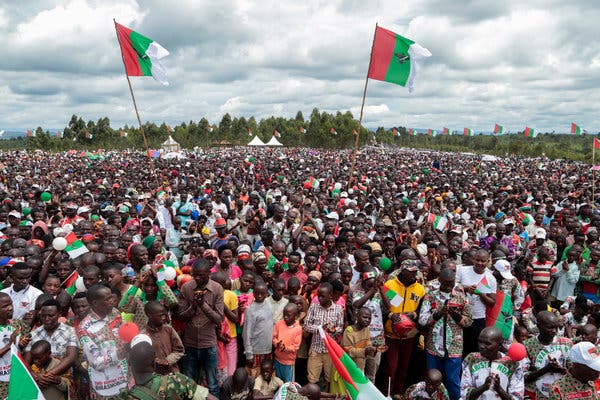 Burundi’s constitutional court has said last month’s elections were flawless and upheld the victory of the ruling party’s presidential candidate, dismissing a complaint brought by the vote’s runner-up.

“The constitutional court rules that the presidential election held on May 20 was regular, that Evariste Ndayishimiye is the president-elect,” the court said in a ruling late on Thursday.

Incumbent President Pierre Nkurunziza will stay in office until August, when President-elect Ndayishimiye will take over and start a seven-year term.