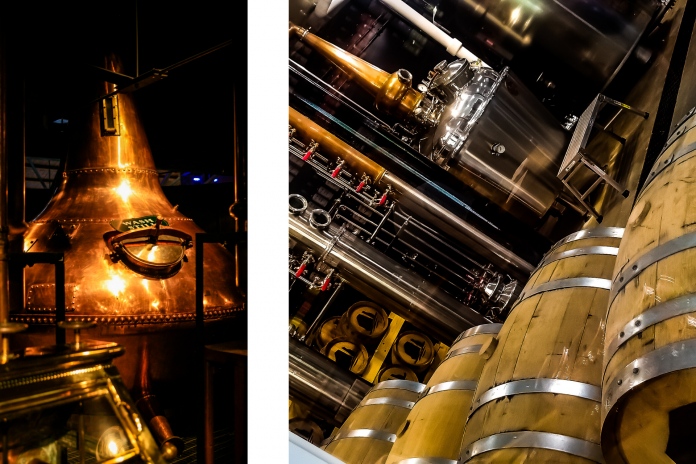 An excellent way to spend your weekend in Fredericksburg, Virginia, is at one of the many wineries and distilleries surrounding it. The geographic location makes this part of Virginia a well-known producer of wine, beer, and spirits alike. Let’s explore just a few wineries, breweries, and distilleries in and around Fredericksburg.