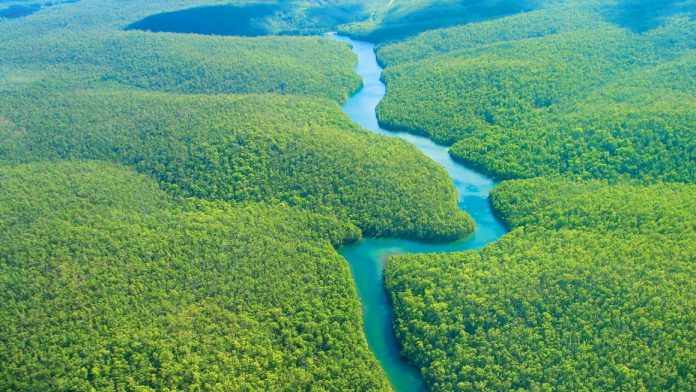 The Brazilian government extended on Monday the deployment of its national force in the Amazon jungle to combat environmental crimes and fires.

The national force, under the Ministry of Justice, will remain in the region until July 10 and possibly beyond, said a government gazette released Monday.

The force will work with the armed forces and other public security and environmental protection agencies to monitor the region and carry out “essential services to preserve public order,” said the gazette.

The Amazon is the largest tropical forest in the world, covering over 5 million square km, about 61 percent of Brazil’s territory.