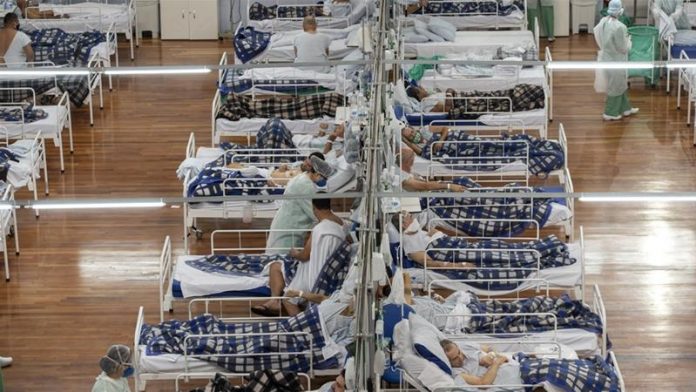 Brazil has so far reported 850,514 COVID-19 cases with 42,720 deaths, the country’s health ministry reported on Saturday.

In the last 24 hours, the country registered 892 new deaths from the virus with 21,704 new cases, according to the health ministry.