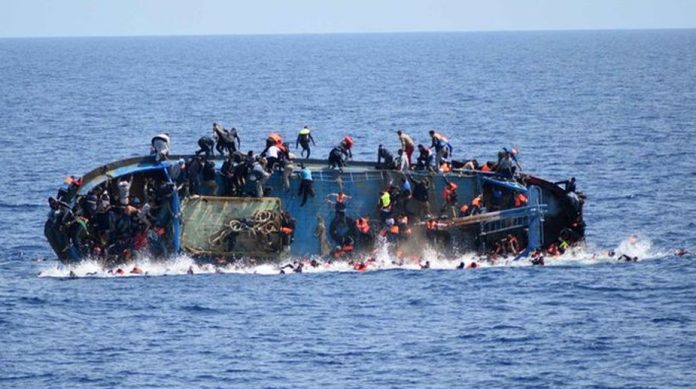 At least 23 people were killed on Monday when a boat capsized in Bangladesh”s Buriganga river after it collided with another vessel, according to authorities.

The victims include three children and six women, according to Rozina.

Divers from the fire service subsequently arrived on the scene and began the rescue operation with the help of the BIWTA and Coast Guard.

The boat, Morning Bird, was heading toward Sadarghat from Munshiganj when it collided with the Moyuri-2 vessel from Chandpur, said BIWTA transport inspector Md Selim.

It carried more than 50 passengers and some of them swam to the shore.